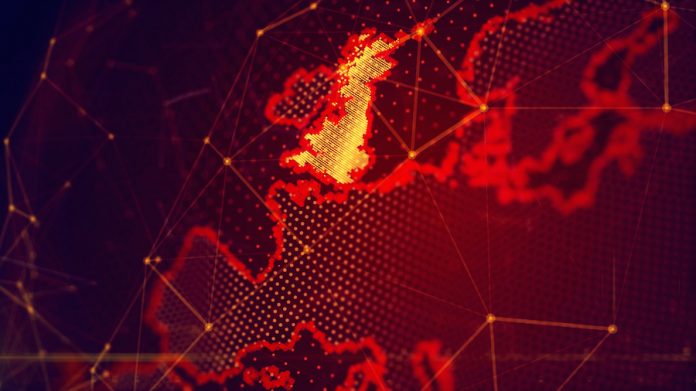 The UK is growing its technology trade ties with Israel. Israeli investment in the UK has thrived following the introduction of the UK Israel Tech Hub scheme back in 2011. The founder of the Israeli maritime data firm Windward spoke positively at a networking event in London for British and Israeli firms. "We intend to invest more and more in London," Ami Daniel asserted.

The importance of the UK Israel Tech Hub

Introduced to boost business links between the UK and Israel, the UK Israel Tech Hub has gone from strength to strength. Since its launch in 2011, the initiative has set a precedent for corporate cooperation. On the one hand, the programme helps British companies discover innovative Israeli technology. On the other, the project aids Israeli technology businesses when it comes to selling products and services in the UK. The hub introduces investors to start-ups, and Tel Aviv just so happens to have the highest number of startups per capita in the world. However, the scheme also assists Israeli tech firms acquire the legal services needed to thrive in the UK. Despite Britain's tech firms leading the way in international trade growth, the UK has experienced a depletion of talent in recent years. The scheme intends to address this by supporting visa applications in a bid to attract skilled migrants to the respective tech sectors.

175 Anglo-Israeli innovation partnerships have been facilitated, according to the UK government's impact report. As a result, approximately 337 Israeli tech companies are currently operating in the UK. Sam Gyimah, UK Minister for Universities, Science, Research and Innovation, highlighted the advantages of a mutual relationship. According to Gyimah, the model allows UK firms to "rapidly connect" with "fast-growing disruptive technology businesses" developing "around the world." "This means UK businesses can either create partnerships, or make acquisitions of those companies," he added. In addition, it allows companies to perceive the UK as "a place where they can expand."

The future of Britain's tech sector is uncertain as Brexit negotiations continue to unfold. However, the British Embassy in Israel have demonstrated a 33% growth in the value of their investments over the past year. Nevertheless, this increase rose from £114m to £152m - a growth of just £38m. Over the course of the year, however, the UK sustained the number of its investors and their investments rose in value to £298m. Hugo Bieber, chief executive of UK Israel Business, commented on the importance of the scheme. He said the hubs are "definitely a new source of diplomacy that the UK needs in a post-Brexit environment." The UK is now attempting to replicate the model with other countries following the success of the UK Israel Tech Hub. As March 2019 fast approaches, the UK is striving to build strong international trade relations starting with South America, Brazil, and India.

Previous article
Eating Bitcoin for just a dollar at Walmart? Why not?
Next article
Discrimination in the tech industry: why is it still happening?