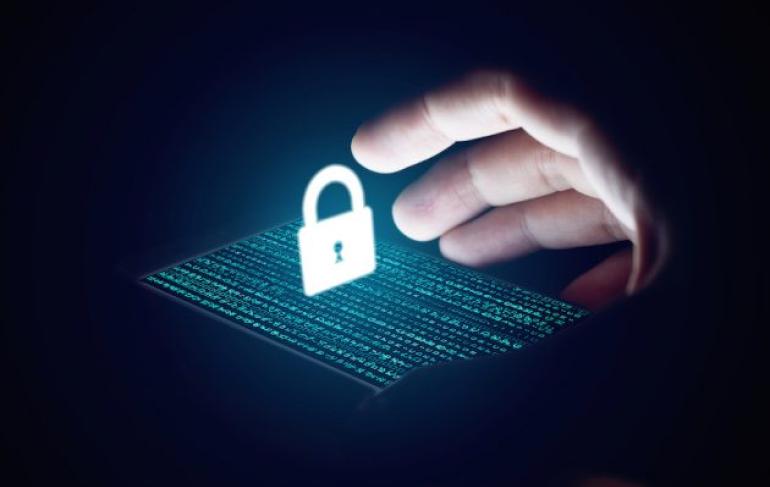 Brits are failing to recognise the importance of cybersecurity, according to a survey conducted by The Office for National Statistics (ONS). The survey targeted households and individuals, who demonstrated a worrying lack of regard for digital security.

89% of UK adults go online at least once a week, according to the ONS. Despite widespread internet use, respondents illustrated a distinct “lack of awareness surrounding the importance of security installation.”

The Internet Access Survey illustrates that internet use is now at record levels, with 9 in 10 UK households boasting online access. Since 2006, this figure has risen by an incredible 33%.

Access to the internet is set to soar even higher, according to the UK government’s Future Telecoms Infrastructure Review. The manifesto outlines the government’s plans to spend billions on fibre and 5G broadband to boost the country’s digital connectivity capabilities.

The number of adults buying goods and services online has risen to 78%, a 25% increase since 2008. People over the age of 65 have also started shopping online, with 50% of older people now buying over the internet, compared to just 16% a decade ago.

Smartphones were the most popular devices used to access the internet. 78% of respondents said that they used smartphones to get online, but a worrying 26% of users admitted that they did not have security installed.

Cybersecurity was particularly lax, and 24% of smartphone users admitted to not knowing whether they had security software installed at all. Bill Buchanan, a professor of computing at Edinburgh Napier University, warned “with a mobile phone, someone can be tracking your location and they can even be turning on your camera or location tracker.”

“You can track someone from birth to death these days and have a record of every minute of their life through Google searches. That’s pretty sensitive information and we have to understand that Google has that information.”

Despite the Cambridge Analytica scandal, Buchanan said phone users were still trusting tech giants with sensitive information. A new study from BEUC suggests that Apple, Google, Facebook, and Amazon are still failing to comply with the new European privacy rules, however.

The survey found that 65% of 16-24 year olds refused to allow apps access to their personal data in the past year. Only 31% of respondents aged over 65 did the same.

The generation gap in cybersecurity was echoed in Centrify’s research into Security, Privacy and the Next-Generation Workforce. Despite their differences, both the next-generation workforce and managers were failing to commit to cybersecurity policies.

The use of online banking received a boost of 34% in a decade. An overwhelming majority of 68% of people said that they used online banking in 2018, but it does entail an element of risk.

“If you think about the risk there, you can lose a lot of money,” Buchanan said. He also added that people were more likely to fall for email scams on a phone due to a lack of authentication controls.