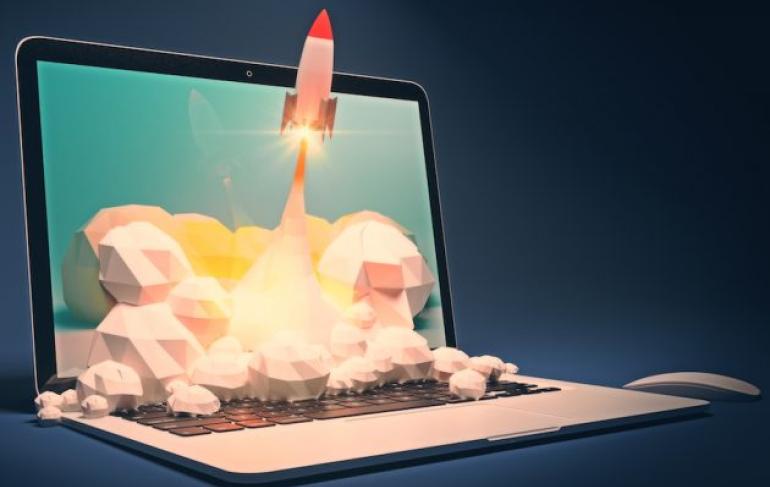 First Round Capital's annual survey of venture-backed founders has revealed the true nature of running a technology startup. Over four years, the firm has gathered over 2,700 submissions and nearly 150,000 data points.

As a result, the research currently stands as the industry's largest dataset on the founder and startup experience. The most recent survey of 529 founders explored the fundraising climate, exit environment, and challenges for running a startup.

Overall, 37% of respondents said that startup investors are ageist against founders. In addition to this, an overwhelming 88% of respondents agreed that older people face age discrimination on the whole in the tech industry.

In contrast, 28% said that founders experienced discrimination based on gender and 26% based on race. On average, respondents indicated that tech industry ageism actually starts at 46 years old.

When it came to child care, 2/3 of male founders said that tech companies are inclusive for parents. However, only 1/3 of female founders felt the same as their male counterparts - which is perhaps indicative of an underlying bias.

In fact, women founders were twice as likely to report investor bias against founders who had children or were expecting them. Although 75% of respondents offered work-from-home benefits, 65% failed to provide a dedicated space for nursing mothers and 90% lacked childcare support, credits, or schemes.

As the report states, founders have retained their "inherent optimism" year-on-year. Throughout four years of surveying, respondents have cited a strong belief that "now is as good a time as ever to start a company."

This positivity translated into the office, with 70% of founders stating that tools like Slack are increasing productivity. Overall, 98% of respondents said that they used similar communication tools in order to operate efficiently.

Founders were also optimistic about IPOs for the fourth year running. 78% of respondents predicted that the impressive pace for public offerings will continue into this year.

Respondents also stated that the next wave of great founders will come from Uber. When questioned about which US-based company will create the next generation of founders, 23% cited the ride-hailing company.

Despite many founders displaying optimism, some respondents recognised the tech industry's downfalls. Of the founders who expressed an opinion, 77% said that many people perceive tech giants as evil.

This comes as no surprise following a year of disingenuous practices and scandals, and 50% of respondents agreed that tech giants were indeed evil. However, the other half of the founders disagreed with this evaluation and said that they did not personally believe that big tech companies are immoral.

87% of founders also showed scepticism when asked about the use of blockchain in their industry. Less than 1% said that blockchain technology or cryptocurrencies have been revolutionary for them or their peers.

In addition, only 13% believed that the decentralised technology will become dominant in their company in the near future. However, 40% of founders ironically admitted that they personally own cryptocurrency.