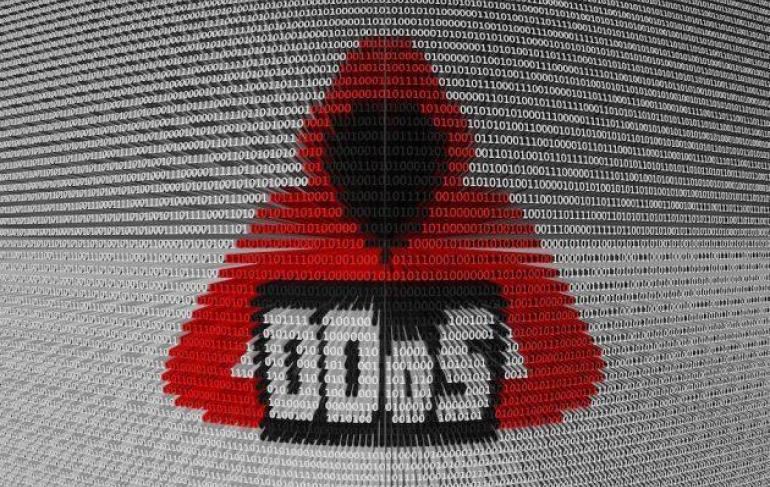 As technology innovates, so do cybercriminals. As a result, distributed denial of service (DDoS) attacks are on the rise - and they are more relentless than ever.

Back in March, one of the largest DDoS attacks in history stormed the internet. Forbes deemed the breach “terrifying” and noted that the “next-gen DDoS attack was blasting a record-breaking 1.7 Tbps" at its target.

This week, a malicious DDoS attack hit the Bank of Spain. Although the bank stated that the disruption had "no effect" on its functionality, the potential consequences can be devastating.

The rise of IoT

The widespread use of Internet of Things (IoT) applications is increasing, with 52% of consumers currently using IoT devices worldwide. However, this innovative technology also poses a great cyber threat to businesses around the world.

Why should we tackle DDoS attacks in real-time?

Any downtime has the potential to be fatal to a business. DDoS attacks can lead to a loss of profits, a harmed reputation, and diminished productivity.

Even a delay of seconds can be catastrophic. Addressing DDoS attacks in real-time is therefore integral to minimising their destruction.

In the current digital climate, investing in a SmartWall Threat Defence System (TDS) is crucial to a company's security. DDoS attacks do not discriminate; companies are at risk regardless of industry, sector, or size.

Take a look at this handy explainer video on tackling DDoS attacks in real-time:

Interested in reducing the damage of a DDoS attack? Delve into our Top 10 DDoS solutions providers