The importance of data privacy became apparent when the Cambridge Analytica scandal disrupted the tech sector earlier this year. Despite this, tech giants appear to have more power over our data than ever.

The emergence of organisations like Hu-manity.co highlights the need to protect data as a human right. In an anxious climate of fake news, data harvesting and censorship, how can we advocate ethical tech?

The social media behemoth has undoubtedly faced a huge amount of criticism following its misuse of data. In July, Facebook's stocks plummeted by 20% and the company lost an overwhelming $120 million. In July, a collective of UK residents threatened to sue Facebook as a result. The claimants argue that the social media giant violated the private data of almost 1.1 million British citizens.

Last week, Google declared that the security of its social network platform Google+ had become compromised. Google said a bug in its software had exposed the private data of up to 500,000 users. In the same week, the UK high court blocked an attempt to sue Google over claims that the tech giant unlawfully acquired personal data from over 4 million iPhone users. According to the campaign group, Google tracked the handsets of people for several months in 2011 and 2012.

On the other hand, data exchange can also harm tech giants. In September, it became apparent that Amazon was investigating its employees suspected of leaking confidential sales data in exchange for bribes in China. According to allegations in the Wall Street Journal, employees offered internal data to help merchants increase their sales on the online marketplace. However, it is clear that this occurred as a result of Amazon's poor employee pay rate.

The human data marketplace is worth approximately $150 billion to $200 billion per year. As a result, Hu-manity.co emerged as the world’s first foundation to champion the right to our own data. Data is acquired and sold without “consent, authorisation, consideration, or compensation,” according to Hu-manity.co. The vision of the foundation is thus to grant human data “the legal characteristics of property ownership such as involvement in sale, fair market value negotiations, sharing, lien, and security.” We actually had the pleasure of interviewing the founder and CEO of Hu-manity.co, Richie Etwaru. In our podcast, Etwaru discusses how he decided to launch Hu-manity.co after his own experience with data abuse and explains the proprietary technology his organisation wants to use to protect data rights.

Silicon Valley has also attempted to address this moral predicament. The think tank Institute of the Future partnered with the Tech and Society Solutions Lab to create the world’s first ethical toolkit for technologists. Technology often evolves in unpredictable ways. As a result, the Ethical Operating System, or Ethical OS, was designed to prevent the potential dangerous consequences associated with emerging technologies. The impetus for the playbook was to enable tech companies to understand these consequences and ensure that their technology is “good for the world.” In theory, the guide should allow tech businesses to minimise technical and reputation-based risks.

Tech giants are still failing to comply with the new European privacy rules, according to the consumer group BEUC. The report states that the policies of Apple, Google, Facebook, and Amazon are vague and unclear. Today’s tech giants possess an incredible amount of power. At present, it seems like these companies even have the ability to capitalise on the very problems they create. As the dust of GDPR settles, it is evident that tech giants could emerge as the champions of a newly regulated data economy. Unfortunately for users, the unwavering influence of tech giants is growing everyday. 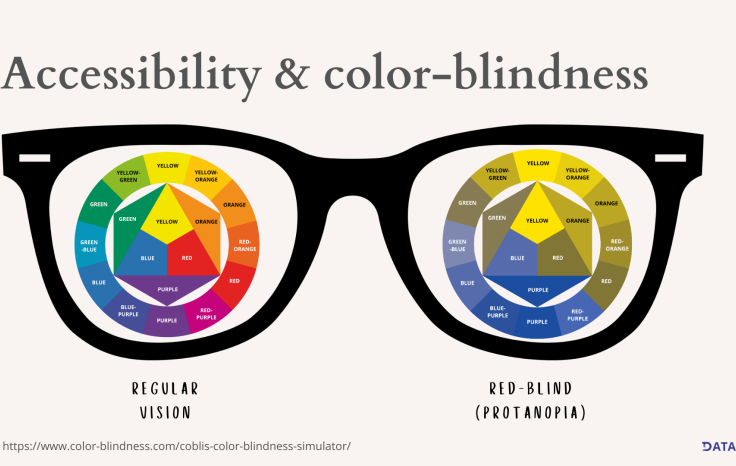 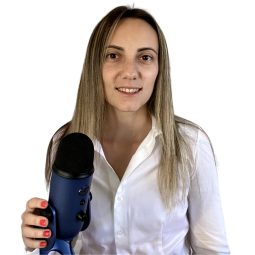 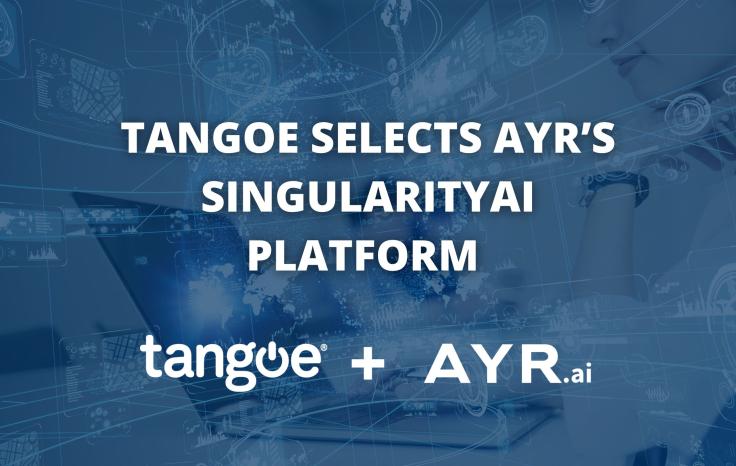 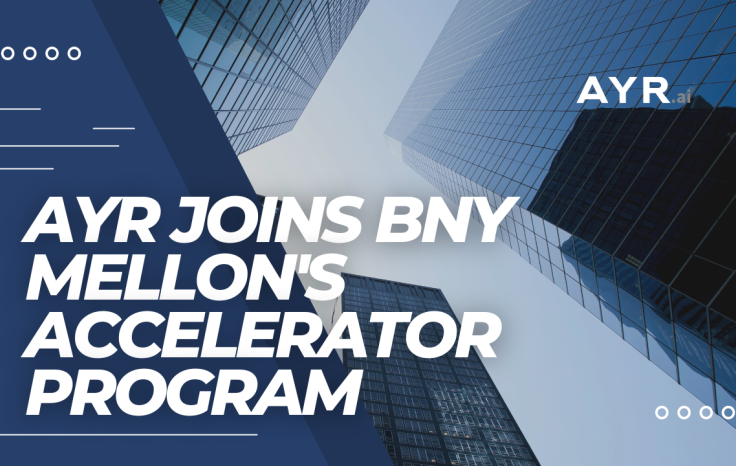 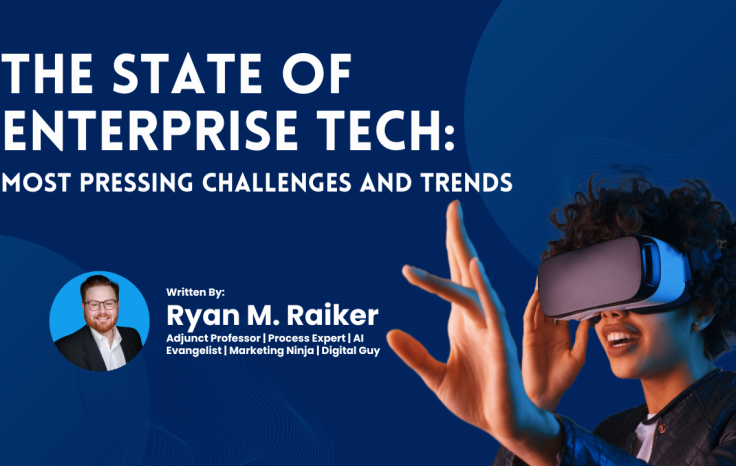 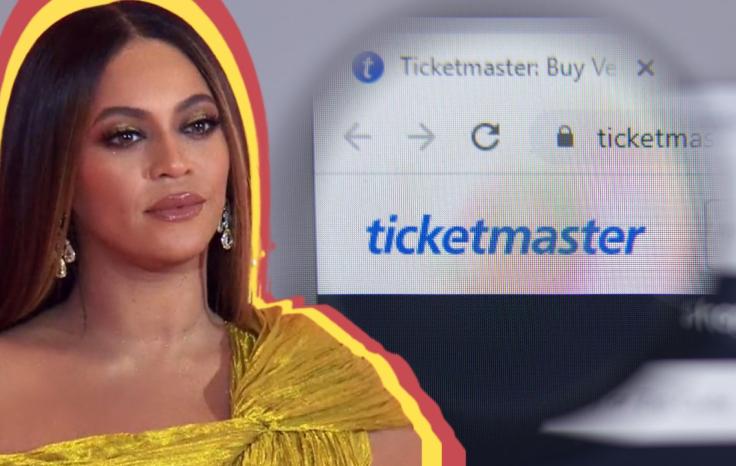 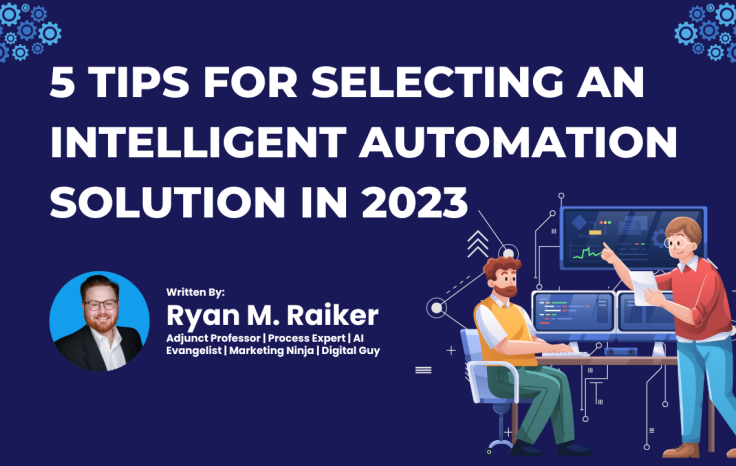 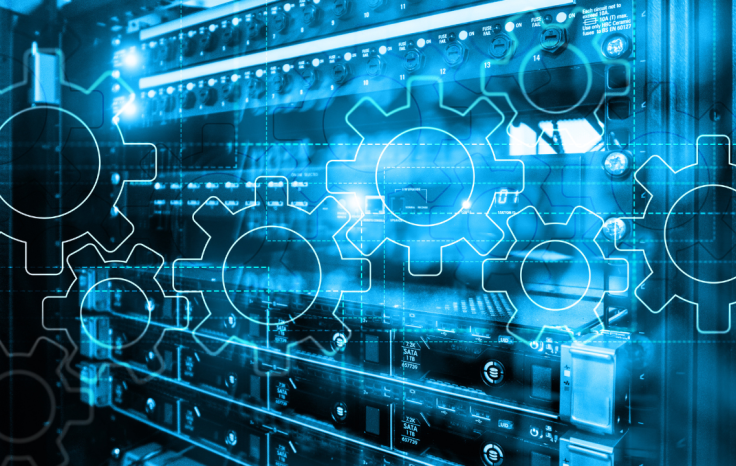 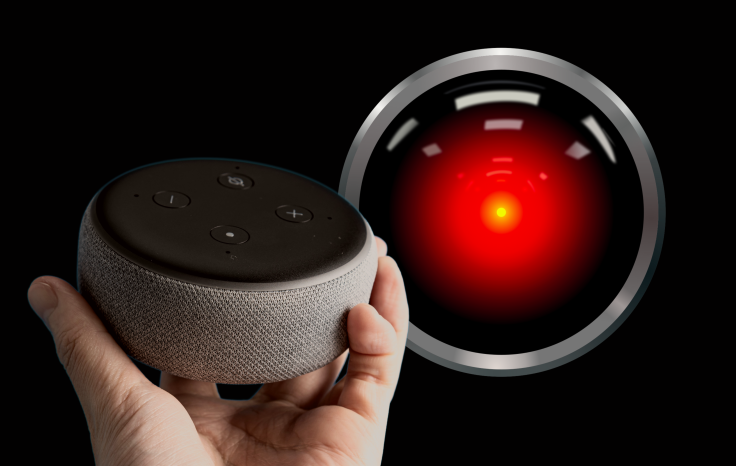 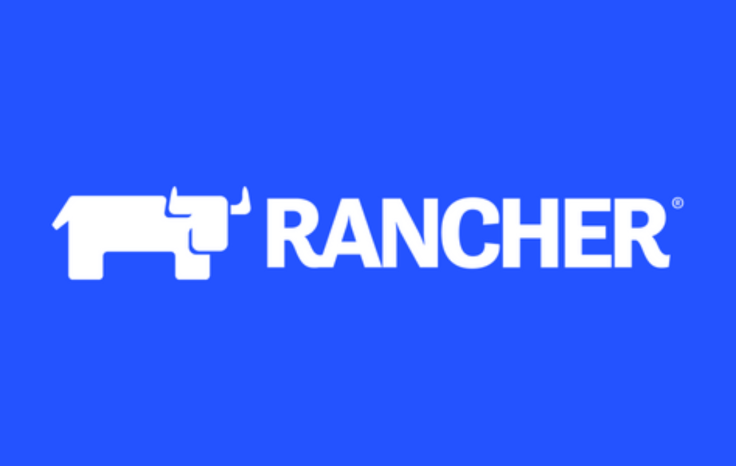 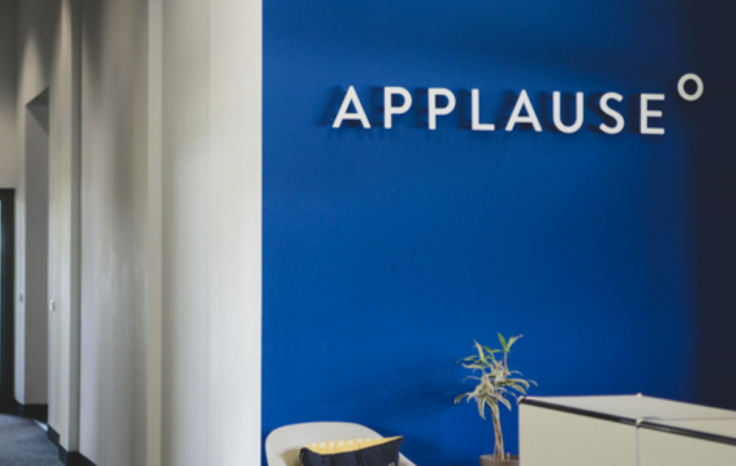