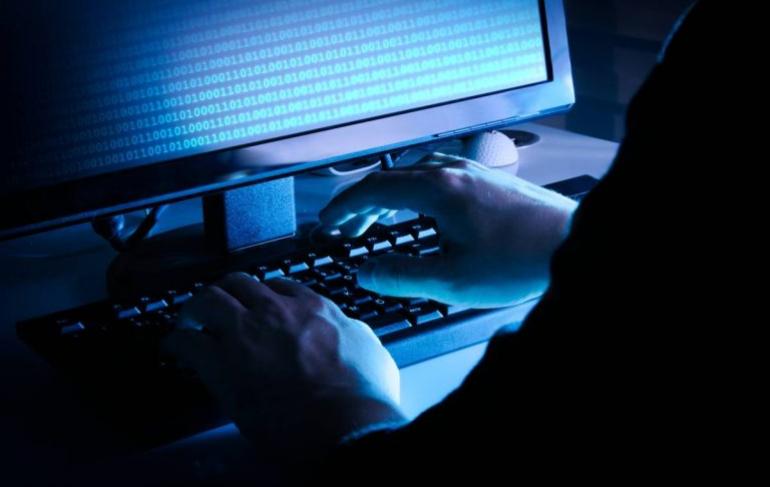 If two heads are better than one, many heads together can only be a good thing. Cybersecurity is no exception to this, with collaborative threat mitigation efforts now a reality thanks to crowdsourced security.

Crowdsourced penetration (pen) testing enables a cost- and security-effective way for businesses to survive in today's hectic threat landscape. Many businesses have relied on traditional pen testing, but today's cyber threats have outgrown it entirely.

In particular, the point-in-time approach of pen testing are redundant in an age where businesses continuously update their apps and websites. Thus, yearly pen tests, as many companies commit to, are simply not enough. In the 12 months between tests, businesses may leave code untested, which is a long window of time for vulnerabilities to fester.

What's more, the cyber threat portfolio is somehow bursting at the edges while also continuously growing. Thus, mitigating threats through traditional pen tests conducted by a couple of in-house cybersecurity personnel is simply a battle than cannot be won. Hiring more pen testers would, of course, be a costly endeavour too.

Keeping up by crowdsourcing

Despite the fact that traditional pen testing has proven flawed, crowdsourcing provides the remedy to its pain points. Crowdsourced security is where a number of people will test a given asset for vulnerabilities. In particular, white hat hackers will have away at your website/app/whatever because sometimes, you have to fight fire with fire. 'Good' hackers will think like 'bad' hackers to to protect your enterprise, and on a continuous basis.

Better still, white hat hackers can carry out pen testing on your asset on a continuous basis. Unlike traditional tests, crowdsourced pen testing is ongoing, especially if you set a high reward. Businesses can pay hackers per vulnerability they discover, and it goes without saying that the higher the compensation, the likelier people are to keep digging. The more hackers you can get on board, the more expertise you can reap across different threat types.

Although high rewards get you better results, it still does not necessitate mass expenditure. Typically, you only need to pay an individual once a vulnerability has been found. Obviously, this works out a lot cheaper than hiring more people in-house and paying their salaries, only to perform less well than crowdsourcing would.

A number of platforms are available to introduce businesses to the world of crowdsourced security. One of our favourites is Synack, which delivers comprehensive pen testing with actionable results. As a trusted crowdsourced security platform, Synack brings together the expertise of some of the world's most skilled ethical hackers and artificial intelligence (AI) technology.

Next, find out whether technology is a threat to civilisation.