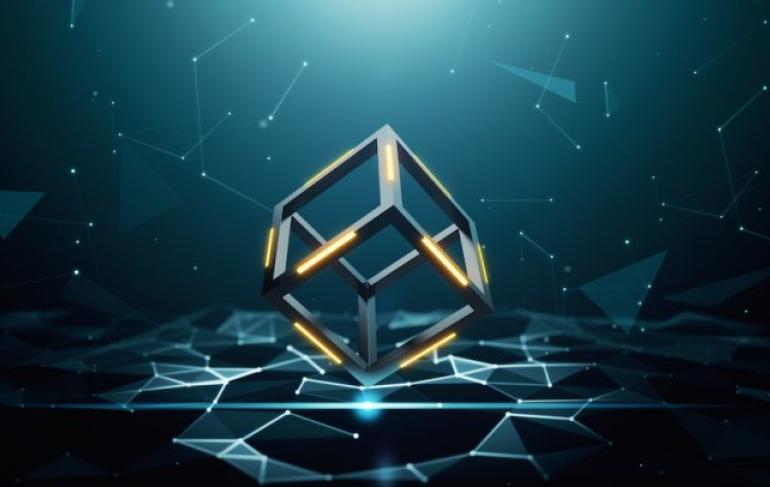 Decentralised blockchains have the potential to completely transform the landscape of trust in the enterprise. The technology is slowly gaining momentum, but will 2019 be the year of the enterprise blockchain?

The year of the enterprise blockchain

So far this year, traditional venture capital investments in blockchain companies have totalled $784 million via 227 deals. This is according to CB Insights, which also found that businesses focusing on blockchain may only draw $1.6 billion this year.

In fact, this is down 60% from the record total of $4.1 billion last year. Indeed, Deloitte's global survey found that 95% of companies across different industries were investing in blockchain tech projects in 2018.

Reuters also recently discovered that while companies are investing in blockchain, the technology is yet to deliver on its promise. In a review of 33 enterprise blockchain projects, at least dozen had not surpassed the testing phase.

Moreover, those who had made it past the initial stage were yet to see extensive usage of the technology. According to some executives, regulatory hurdles had often slowed down widespread implementation.

“I certainly think there has been a share of hype associated with blockchain,” said Marie Wieck, a general manager at IBM, told Reuters. Despite this, she added that “to me the business benefits of blockchain are clear.”

Indeed, Henri Arslanian, Head of Fintech and Crypto Department at PwC, insisted that 2018 "cleared the noise" in the blockchain realm. According to Arslanian, the major players will also begin to enter the crypto space in 2019.

John Whelan, Banco Santander SA’s head of digital investment banking, said that blockchain projects need to work on technology, demand and compliance simultaneously. He added that those engaged with blockchain "early on maybe did not appreciate the extent to which the three parts have to move together."

What do senior executives think?

Despite some hesitancy, Deloitte's 2019 survey found that 86% of senior executives believe that blockchain is broadly scalable. The survey also revealed that 40% of enterprises were willing to invest $5 million or more over the next year.

Nevertheless, the report also found that there are significant barriers hindering the widespread adoption of blockchain. This includes implementation difficulties, regulatory issues, potential security threats, and lack of in-house capabilities.

Additional barriers are an uncertain return on investment, concerns over sensitivity of information, and the lack of a compelling application. However, Deloitte insists that the trajectory for blockchain in 2019 appears to point in a clearly upward direction.

Blockchain presents an "evolving landscape pragmatism and maturation," according to the firm. The latter half of 2019 is yet to unfold, however, so it is still unclear whether we are experiencing the year of the enterprise blockchain.

Looking to learn more? Listen to our podcast with industry experts to discover the rise of blockchain in identity management