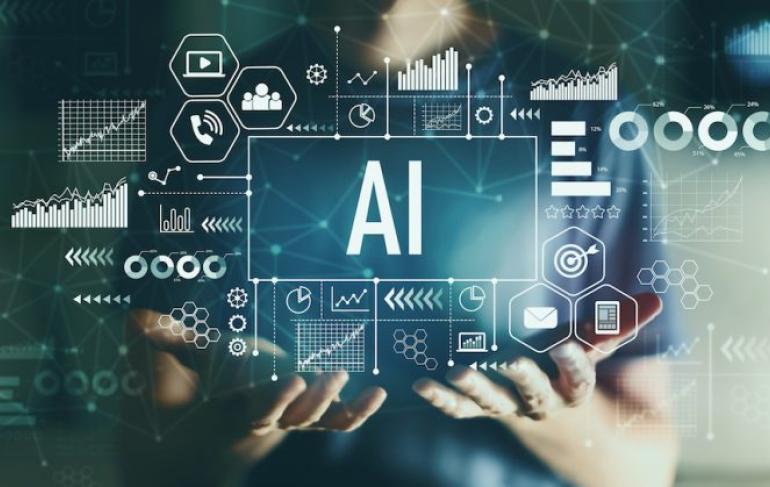 46% of businesses have adopted some form of artificial intelligence (AI), according to a study by Tata Communications. The telecoms company surveyed over 1,600 business decision makers for the Cycle of Progress across 10 countries.

Despite this, the study revealed that business leaders in the West tend to be less optimistic than their Eastern counterparts. 29% of UK and German respondents saw AI as having "little or negative impact."

On the other hand, 95% of Indian decision makers saw AI as having a "significant or positive impact" in business. Tata Communications Chief Digital Officer Srinivasan CR said that the study demonstrates that business leaders recognise the "positive impact of technology innovation."

“And, while the AI hype machine may be rumbling into overdrive, it seems that currently businesses rate both IoT and predictive analytics as bigger drivers of digital transformation than the emerging uses of AI we hear so much about,” he added.

While some technologies are "fast becoming ubiquitous" in large and small organisations alike, they also come with a new set of problems. Over half of the respondents had adopted IoT, but some countries benefitted more than others.

For example, 41% of decision makers in Singapore received new sources of revenue from deploying IoT. In comparison, just 24% of respondents in Germany and 19% in the UK acquired the same.

Moreover, 40% of decision makers in UAE and Saudi Arabia said that the adoption of blockchain had made their business more secure, compared to just 16% of UK respondents. Despite prosperity in some countries, many of the problems that arose from new technologies were universal.

In North America, 38% of respondents stated that they had experienced security issues due to AI adoption. Likewise, 36% of decision makers in India had encountered similar problems in their deployment of AI.

Regardless of these issues, however, respondents across the globe recognised the positive societal impact of new technologies. 72% of respondents said that this was the case for AI, while 73% said the same for predictive analytics.

In addition to this, 75% of decision makers recognised the beneficial nature of IoT. Finally, 65% of respondents said that blockchain had a positive effect in society that went beyond their own business.