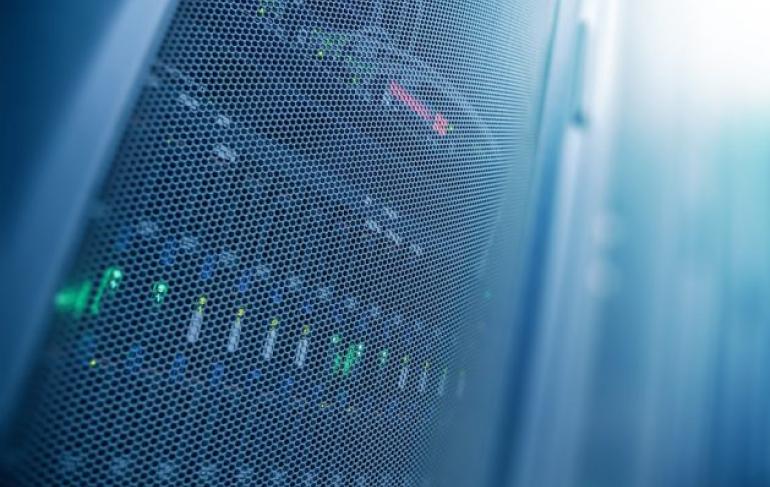 A new report from Synergy Research Group shows that overall enterprise IT infrastructure has grown by 13%. However, data centre servers amounted to the largest segment of the market and the highest-growing.

Data centre spending on the rise

Synergy Research Group's founder and Chief Analyst Jeremy Duke commented on the shift in spending. “After some pretty anaemic growth in the previous years we saw enterprise spending on IT infrastructure pick up at the end of 2017 and continue to grow strongly throughout 2018,” he said.

Last year, however, the enterprise data centre market was up 26% due to more highly featured configurations and higher ASPs. “Despite the booming demand for public cloud services, 2018 saw strong growth in enterprise spending on private data centre equipment," Duke added.

Switches and routers ranked as the second-largest segment as it experienced a growth rate of 3%. Meanwhile, network security and WLAN spending only increased moderately from the previous year.

The cloud market is also growing

Hosted and cloud collaboration was the second highest growth segment, which was up 22%. According to the research, this was in part due to a decrease in spending on on-premise collaboration products.

This equated to an annual growth of 32% for the entire cloud market. IaaS and PaaS services grew the most at an impressive rate of 50%, while hybrid cloud management software grew by 41%.

"We also saw the ongoing swing in emphasis away from on-premise collaboration products and towards hosted and cloud collaboration solutions. 2018 turned out to be a standout year, but our forecasts do still show continued steady growth over the next five years,” Duke stated.

What is the importance of network infrastructure?