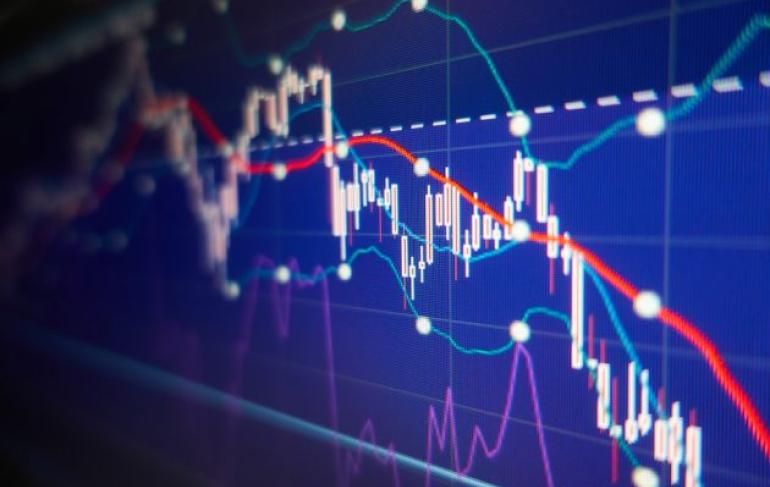 Tech stocks fell dramatically on Thursday following the decline of the Dow Jones Industrial Average. The Dow index dropped more than 800 points - its worth fall in eight months.

Stocks have suffered this week, in part due to concerns regarding rising interest rates. For the third time this year alone, the Federal Reserve has raised short-term interest rates.

Overall, the Nasdaq fell by over 4%. This week marked the longest consecutive daily decline for the S&P 500 since November 2016, falling 3.3%.

Concerns about the future

The chief equity strategist for Bloomberg Intelligence, Gina Martin Adams, said investors are dubious about the future. The big increase in bond yields means it is more expensive to borrow money.

Last month, analysts at Goldman Sachs predicted that the semiconductor stocks would continue to deteriorate. However, analyst Mark Delaney forecast that the downturn will be less severe than previous industry slowdowns.

Some argued that the market could catalyse a tech sector crash. Nevertheless, it is evident that the volatile nature of technology stocks could be more disastrous.

"It's a momentum correction, not a portfolio correction," Joe Terranova, chief market strategist at Virtus Investment Partners commented. "While we have a bias to believe 2008 could happen again, I don't think this is the case."