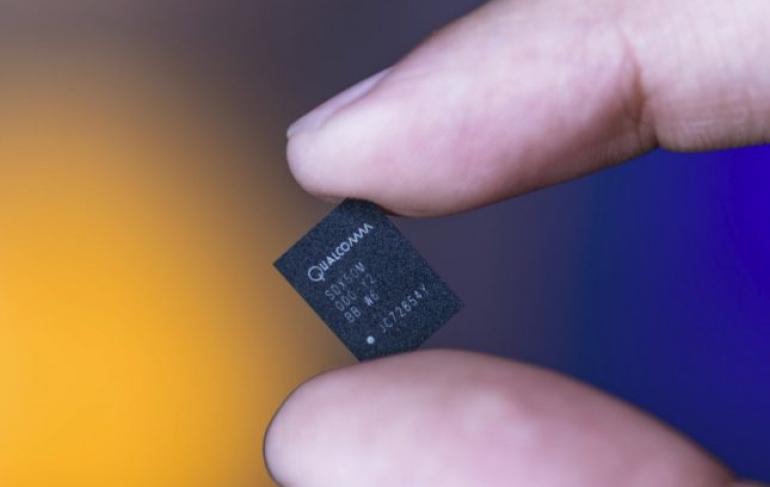 Broadcom has been trying to buy Qualcomm for months, and has made what it says is its “final offer”.

But the two chipmakers seem to be on different wavelengths and a deal looks very unlikely in the short term.

Qualcomm has mostly been silent about Broadcom's offer, and finally decided to publicly reject it.

Broadcom had eventually offered $121 billion for Qualcomm, having repeatedly increased the amount over the past few months.

Some analysts thought this was a good deal, especially as Broadcom said it will go through with the $38 billion takeover offer Qualcomm had previously made for NXP, another chipmaker.

In a statement on behalf of the board of Qualcomm, chairman Paul Jacobs says Broadcom's offer “undervalues Qualcomm and falls well short of the firm regulatory commitment the board would demand given the significant downside risk of a failed transaction”.

However, Qualcomm does leave the door open to further talks. “The board is committed to exploring all options for maximizing shareholder value, and so we would be prepared to meet with you to allow you to explain how you would attempt to bridge these gaps in both value and deal certainty and to better understand the significant issues that remain unaddressed in your proposal.”

It's difficult to say at this stage whether the statement is a polite way of ending the possibility of a takeover or if it's inviting more negotiations in an effort to come to an agreement.

But if the deal were to happen, even at the current offer of $121 billion, it would be the biggest tech takeover in history.

Qualcomm is currently trying to cancel out the negative impact of Apple's possible decision to stop buying its chips for its devices.

Losing Apple would be a huge blow, and Qualcomm is hoping its new 5G-ready X50 chip will help maintain and grow its business going forward.

Numerous telecommunications networks and device manufacturers are said to be backing Qualcomm's X50 chip, but 5G is still a nascent market, with networks being constructed as we speak.

The first 5G-ready phones are likely to be out next year, and who's to say Qualcomm chips will be the only ones on offer by then?

The takeover offer may seem to be a safer proposition given the uncertainty all companies naturally face with new markets like 5G – no one knows who will emerge as winners this time next year, or the one after.