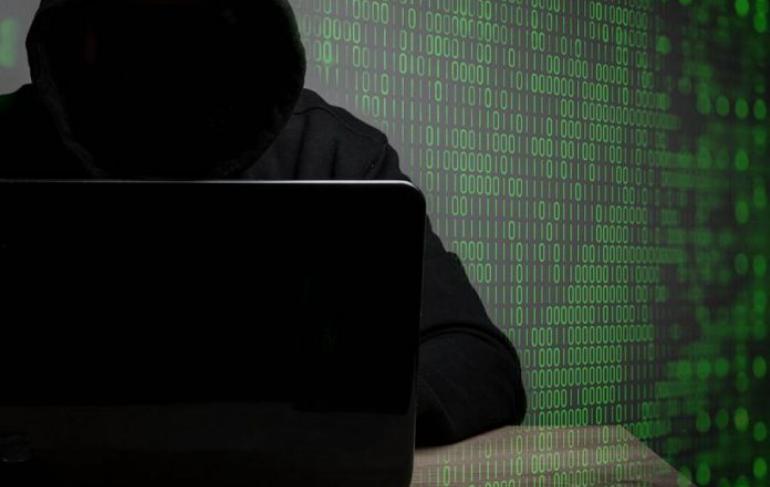 What’s being called the largest distributed-denial-of-service attack in history is sweeping the internet. It’s already brought down Github, the website used for collaboration by computer programmers, but it’s not known which other websites it has so far attacked. Some media reports suggest the new DDoS attack is 50 per cent bigger than the one which caused havoc by bringing down the domain name service provider Dyn last year. Forbes calls it “terrifying” and notes that the “next-gen DDoS attack was blasting a record-breaking 1.7 Tbps at its target”. Forbes calculated that a 1.7 Terabits per second attack translates to approximately 680,000 American households using the full capacity of their internet connection to overwhelm a website’s servers and bring it down. ZDNet reports that there’s already been an even bigger attack than the one on Github, but the target of that attack has not yet been named. Hackers are able to launch these monster attacks because they have been able to hijack what are called “memcached” servers. Memcached servers are generally used by websites which need to be connected to an external database. Often, these websites reduce their loading times by having the memcached server cache the data and objects in random-access memory. This reduces the number of times the website or user has to call on the external database. Memcached servers are mostly virtual, open-source and use a distributed memory caching system and generally store generic objects. It’s more a piece of software than an actual bit of hardware. It’s complicated. But anyway, hackers have found a way to exploit memcached servers and use them in DDoS attacks. What’s most worrying perhaps is that memcached DDoS attacks are likely to grow in both frequency and magnitude, according to experts. And if you want to launch a record-breaking memchached DDoS attack, just for fun perhaps, Github has helpfully posted the code behind it, according to CyberScoop.