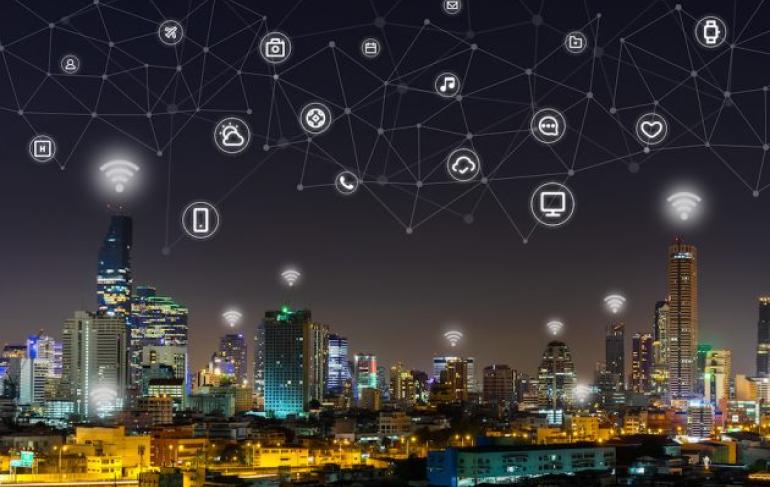 Hdac Technology's new blockchain adapter could completely alter "the economy of trust" in business. As a result, enterprises could benefit from an IoT enabled blockchain-as-a-service (BaaS) platform in the near future.

Combining the strengths of IoT and blockchain

The company's mission is to create a "frictionless experience for all transactions using blockchain technology" in the enterprise. In order to achieve this, the Hdac platform will converge the capabilities of blockchain and IoT.  “We have developed the blueprint and key technologies of our BaaS platform for enterprises, which marries the strengths of the IoT and blockchain, based on our public-private hybrid blockchain platform Hdac," John Sang-Ug Bae, Chief Operating Officer of Hdac said. "Hdac BaaS will enable companies with either blockchain or IoT capabilities only to easily implement services which combine both technologies,” he also stressed. As well as enabling exchanges, the platform also has the ability to restrict the usage of IoT devices.

The rise of IoT and blockchain in enterprise

IoT adoption in the enterprise is up from 2017, according to Dresner’s 2018 IoT Intelligence Market Study. The report stated that 32% of enterprises are investing in IoT and 48% are planning to in 2019. The global blockchain market could reach $60.7 billion by 2024, according to new research. Earlier this year, the world's biggest enterprise blockchain platforms also joined forces in order to accelerate the mass adoption of blockchain technologies in business. However, the Hdac platform has the potential to combine the respective powers of both emerging technologies. As a result, businesses could benefit from a streamlined experience for all transactions.

Want to know more about blockchain in business? Listen to our podcast with Ruud Huisman, Marketing Strategist at Unibright.io to maximise the impact of blockchain

Maybe you're more interested in IoT? Take a look at our Top 10 IoT influencers for inspiration when it comes to innovation