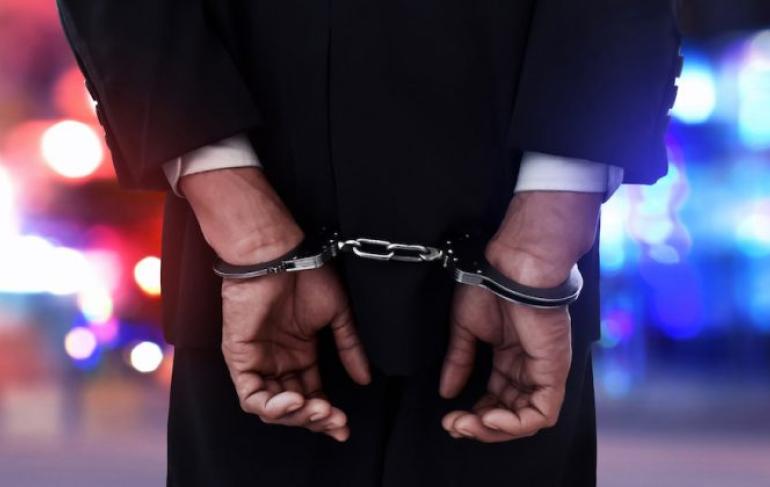 The operation, named Tulipan Blanca, was executed by Spanish security forces in close cooperation with Finland and the US Homeland Security Department.

Europol released a statement, saying the following: "As a result of the operation the Spanish Guardia Civil carried out eight searches and seized several computers, devices and the equipment used to commit the crimes, such as money bags or money counting machines … The investigation shows that the suspects deposited more than EUR 8 million in cash using 174 bank accounts."

The recent discovery that the alleged criminals used bitcoin for money laundering has sparked a conversation around the difficulty of tracking funds.

One benefit is bitcoin's public dimensions make it easier to track than privacy-focused digital currencies. In fact, Finnish forces' involvement in the operation came about from police officers identifying local bitcoin exchanges based in Finland, noticing the criminals used the exchange to turn their illicit proceeds into bitcoins, then changing it into Colombian pesos to deposit into a Colombian bank that same day.

Europol has been and continues to pursue justice in an effort to eradicate cryptocurrency as a method of covering up illegal activities. Europol estimate up to $5.5 billion of criminal money is being laundered around Europe through bitcoin.