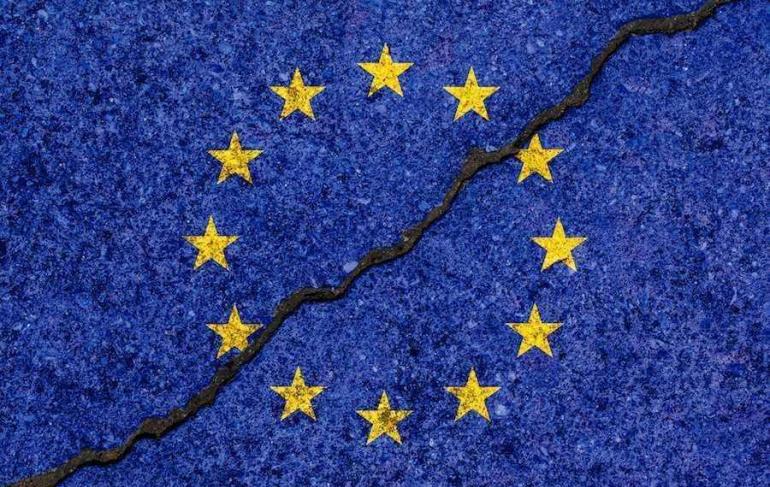 The EU has failed to agree on a plan to implement a 3% digital tax on tech giants. This is due to a handful of member states expressing strong opposition to the proposal.

The proposal would allow the EU to impose a 3% tax on the revenues of tech giants. However, the tax must be approved by all 28 member states - a feat that is proving quite problematic. Ireland, Sweden and Denmark openly criticised the tax on Tuesday. Germany also expressed some concerns with the proposal, despite initially supporting the tax in a joint agreement with France.

Irish finance minister Paschal Donohoe expressed his opposition during a live-streamed debate. The country hosts big tech firms including Facebook, Google, and Apple. Donohoe asked the question “what kind of reaction would this bring if this was a model that was imposed on us?”

In contrast, French finance minister Bruno Le Maire said that the tax could catalyse international agreement led by the Organisation for Economic Co-operation and Development thinktank. A dozen countries are now implementing their own individual digital taxes. The UK has already announced that tech giants will be subject to 2% tax on UK sales by 2020.

EU spokesman Johannes Bahrke said the “tech tax” will create a “level playing field” for companies based in and outside the EU. However, a collective of European tech companies have warned that the tax could damage innovation and economic growth. In a letter addressed to EU finance ministers, 16 tech companies warned that the tax could undermine a digital single market. The collective of European tech firms included Spotify, Booking.com, Zalando, and Rovio.

The need for a "tech tax"

Economist Dr Jeffrey Sachs has said that a “tech tax” is integral if the world is to prevent a dystopian future. The seasoned economist has called for the efficient taxation of large tech companies to avoid an uneven distribution of wealth. Sachs said that the proposed tech tax is actually a “very good” idea. The idea that five companies are worth $3.5tn means that they are “absolutely right for efficient taxation,” he clarified.