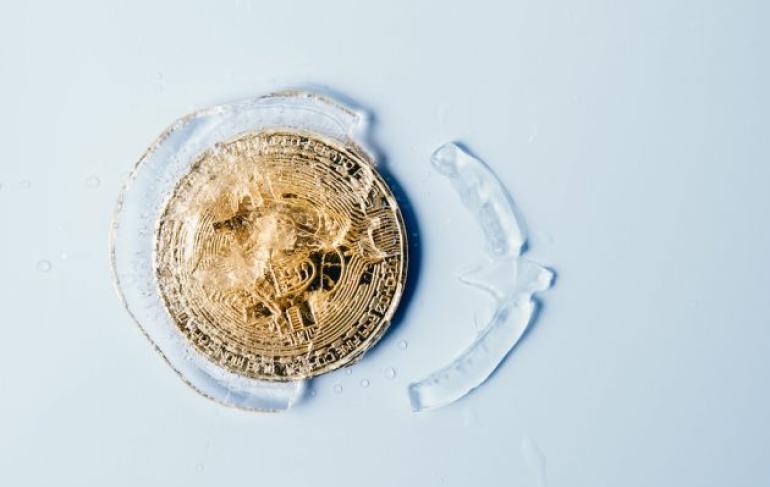 Less than 48 hours after its launch, the blockchain platform EOS froze. Despite reportedly raising $4 billion in its Initial Coin Offering, the system experienced technical issues and struggled to function fully.

Blockchain is a continuously growing list of records that are linked and secured by cryptography, and is the technology that powers cryptocurrencies. Blockchain can also be employed to manage online identity verification, to aid manufacturing growth, and even implemented in e-commerce platforms.

EOS was designed to build a decentralised system that can process fast and free transactions. According to CoinMarketCap, EOS is currently the 5th largest cryptocurrency with a estimated market capitalisation of approximately $9 billion.

The company behind the EOS software is Block.One, an open source software publishing organisation that designs “free market systems to secure life, liberty, and property.” Despite its ambitious mission, the EOS network froze not long after the Mainnet went live.

The Mainnet launch began as expected, and over 21 Block Producers (BPs) were voted into the system. Nevertheless, subsequent BP reports indicated that error messages and frozen chains were materialising as new blocks were being processed.

One of the central BPs posted a tweet suggesting that a distributed denial-of-service (DDoS) attack on the network was the probable cause. Around an hour after the freeze, a status update was released on Steemit indicating that “a method to pause the chain” had been “formulated.”

The Mainnet freeze was eventually fixed, but the network remains closed to the public. Reports suggest that Block.One are currently working on a software patch that will allow the network to reopen soon.

The value of cryptocurrencies fluctuate, and the overall market experienced a steady decline last week. The freeze has raised concerns amongst EOS users, but its market value has not been significantly affected.

Sergio Ermotti, CEO of investment bank UBS, has declared that blockchain “will be as crucial and disruptive as regulation was in the last ten years.” The technology evidently has its downfalls when used in cryptocurrency networks, however, and DDoS attacks are just the tip of the iceberg when it comes to freezing.