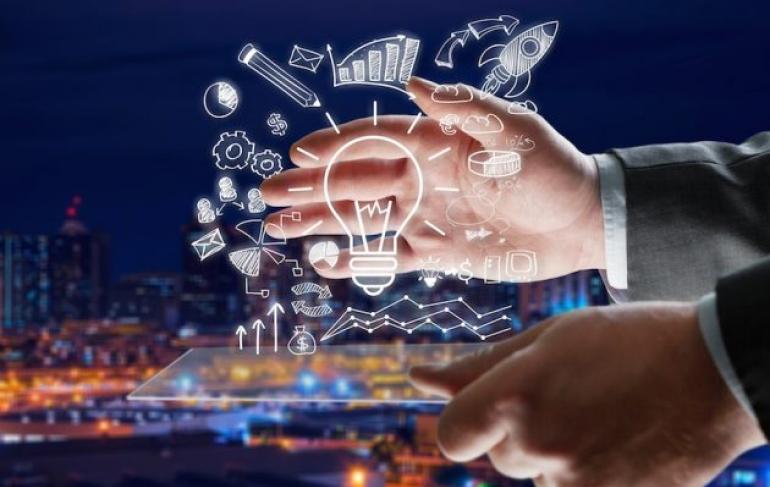 Today's tech giants possess an incredible amount of power. Although these companies are massively influential, Slack's CEO Stewart Butterfield insists that they will never completely own the enterprise software market.

FAANG is an acronym of the market's top-performing tech stocks, i.e Facebook, Amazon, Apple, Netflix and Google. At present, it seems like these companies can even capitalise on the very problems they create.

Speaking at the BoxWorks conference, Butterfield asserted that major tech companies will fail to capitalise on the whole market. Instead, he said that specialised startups will dominate the market.

Butterfield stated "the idea that we'll have a single software vendors or a small number that make everything is...preposterous." Even Slack relies on at least 350 different software vendors to operate, "I couldn't even name that many," he admitted.

The state of the software sector

This is a common trend across the board, and Slack acquired its competitors HipChat and Stride just last month. The rivals entered into a "strategic partnership," which essentially rendered Slack's competition redundant.

Companies are now seeking out external products to address very specific requirements. As a result, Butterfield insists that "software will get into finer and finer niches."

This is where incredibly specialised tech startups come in. In July, Global initial public offerings (IPOs) for tech firms experienced their strongest start since 2000.

Tech startups are doing surprisingly well, and venture capitalists are investing more in the tech sector than ever before. Firms have invested around $67 billion just this year and are on the way to surpassing the 2016 record of $87 billion.