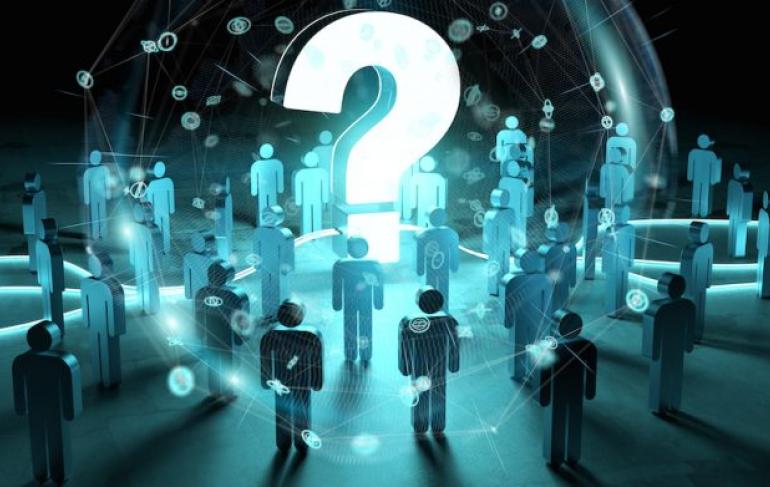 Emerging technologies create a buzz, but innovative tech can also leave some consumers feeling bewildered. Technology is constantly evolving, and it does so at a faster rate than us.

A global survey conducted by the marketing platform Hubspot ranked emerging technologies in two categories - hardest to understand and most overrated. Hype vs. Reality: Which New Technologies Consumers Really Want found that cryptocurrencies and its digital roots, blockchain, were deemed the most confusing.

This discrepancy illustrates that some fail to recognise that controversial cryptocurrencies are powered by blockchain. This confusion could hinder the widespread adoption of blockchain, much like peer to peer in the late 90s.

Blockchain is still in the juvenile stage of its enterprise career, and it is evident that many people remain dubious of the technology's cryptocurrency roots. 11% of respondents also perceived initial coin offerings (ICOs) as the most overrated.

27% of respondents insisted that ICOs were the most difficult to understand. Despite this consumer confusion, ICOs have already raised an annual record of $13.6 billion from retail investors and innovative VC firms, according to CoinDesk data.

In an anxious climate of data acquisition and GDPR uncertainty, technology could bridge this knowledge gap. While there are 30 human rights, none have the capacity to protect people from their data being bought and sold as commodities.

Hu-manity.co is championing decentralised human rights through the power of blockchain. Founder Richie Etwaru asserts that his vision is “a world where the next generation of human rights and policies emerge from a balance of centralised power and decentralised technologically empowered communities.”

Not understanding the potential capabilities of new technology could lead to devastating effects. Artificial intelligence (AI) was widely perceived as overhyped, and over half of the respondents did not expect AI to have an impact on their job.

These assumptions aligned with age, and older people were more confident that AI would never affect their work. This perception sits in direct opposition with Gartner's assertion that AI will eliminate 1.8m jobs and create 2.3m new jobs by 2020.

Of course, widely used technologies were considered less confusing and less overrated. Just 7% of respondents said that voice search was the hardest to understand, and only 10% thought it was the most overrated.

According to Pindrop, the use of voice technology in enterprise is set to triple over the next year. 85% of 500 IT professionals around the world disclosed that they are planning to implement voice technology to communicate more effectively with their customers.

Although businesses are capitalising on emerging technologies, some consumers are left feeling alienated. These results illustrate the desperate need for companies to educate and inform their consumers in order to thrive.