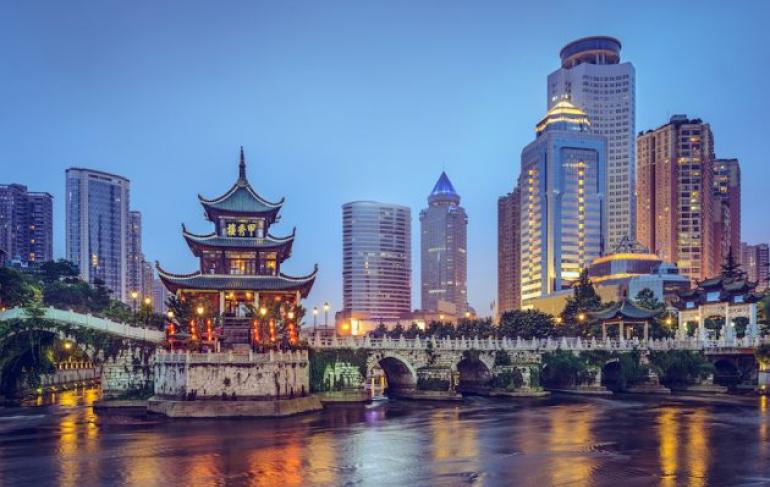 China’s technology stocks rose today following the announcement that a new government body will oversee the country’s technological development strategy. The collective will be responsible for studying and reviewing national science and technology policies.

The State Council released a statement on its website detailing the launch of the National Science and Technology Leading Group. The body will also coordinate major issues involving science and technology across various government departments.

Formerly the National Technology and Education Leadership Group, the collective will predominantly focus on China’s technology sector. The adjustment indicates a possible policy shift when it comes to China’s technological ambitions.

China is leading the race to deploy the next-generation of wireless communication, according to Deloitte. The firm’s consultants found that China has outspent the US by $24 billion in 5G technology since 2015.

Reports suggest that China is also considering cooperating with Google. A whistleblower revealed that the tech giant is planning on launching a restricted version of its search engine that will comply with China’s censorship laws.

It has been almost a decade since the world’s largest search engine operated in China after Google backed out in 2010 on the basis of free speech. The news illustrates a huge shift in Google’s agenda and the company’s perception of China.

Last month, fellow tech giant Facebook briefly received a license for an “innovation hub” in China. In a bizarre turn of events, the license was quickly revoked following a Reuters report.

The “China New Era Technology Fund” aims to provide an alternative to Japan’s $100bn Vision Fund managed by SoftBank. The investment followed a study into Hong Kong’s technology sector that suggested the city was falling behind its innovative competitors.

The new guiding body will undoubtedly boost China’s thriving tech sector. Gains by technology stocks is a good sign, but a trade war with the US and a slow-moving economy could pose problems for China.