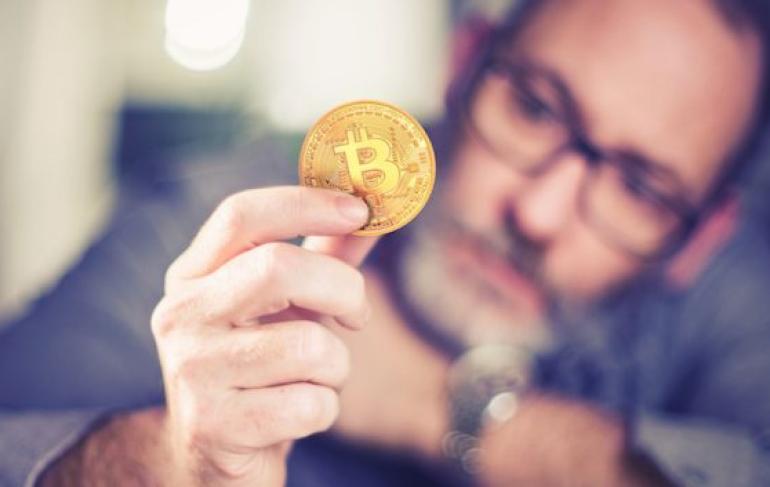 Bitcoin is innovative, decentralised, and currently stands as a world leading cryptocurrency. Nevertheless, a survey from Wells Fargo/Gallup indicates that only 2% of US investors own bitcoin - and less than 1% plan on investing in the controversial digital cash in the foreseeable future. The majority of respondents stated that they had no interest in ever investing in bitcoin.

Despite this, 26% admitted that that they were curious about the controversial cryptocurrency. The survey pool was strictly limited to US investors with portfolios worth at least $10,000 in mutual funds, bonds, stocks, or traditional retirement accounts. Respondents with annual incomes over $90,000 were more likely to own bitcoin than those on lower incomes. Age was not a huge factor. 3% of respondents aged 18-49 said that they were investing in bitcoin, compared to only 1% of those over the age of 50.

In the male dominated world of cryptocurrency, IBM are championing diversity by boasting a 1,500 member blockchain team led by women. In the Wells Fargo/Gallup survey, only 1% of women said that they were currently in possession of bitcoin - in comparison to 2% of men. Knowledge of cryptocurrencies was particularly weak. Less than 30% of respondents said that they were well informed, and an overwhelming majority of 67% claimed they had heard of them but lacked a thorough understanding. 5% of respondents admitted that they had never come across cryptocurrencies.

Another global survey found that 29% of consumers are confused by cryptocurrencies, in comparison to 67% of US investors. Other members of the financial sector are beginning to capitalise on blockchain after maintaining a level of skepticism for some time. Major bank CEOs now declaring that blockchain will underpin the financial industry “in five years.” Sergio Ermotti, CEO of investment bank UBS, has declared that blockchain is “definitely an opportunity” in the long term. Despite this, UBS has warned that bitcoin exists within a “speculative bubble” and Ermotti has said that he is “not necessarily” an advocate of cryptocurrencies.

Although the United States and Asia are implementing strict regulations against the controversial currency, smaller countries are opting for crypto-friendly legislation. Malta, Bermuda, Gibraltar, Liechtenstein, and Switzerland are among the countries currently championing cryptocurrency. This survey demonstrates that US investors lack a significant amount of crypto knowledge. Although decentralised digital currencies could completely alter the landscape of trust in business, investors still perceive them as “very risky” commitment. The technology is slowly gaining momentum, but many people remain dubious. This could potentially change as younger, more informed investors begin to trust the digital currency.