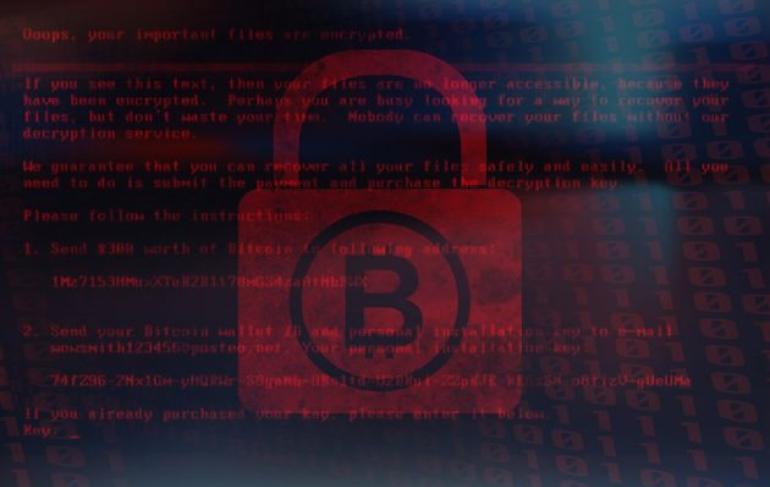 This week, the bitcoin network was at risk of collapse due to a crippling DDoS vulnerability. Luckily, developers distributed a fix before hackers were able to exploit the system's flaw. According to the developers, bitcoin miners had the capacity to bring down the entire network with an attack. However, the attack would have cost 12.5 bitcoins, or £60,000, to execute correctly.

A traditional DDoS attack works by overwhelming a server with massive volumes of requests. The strike aims to limit or eliminate web traffic to a particular website, server, or online service. DDoS attacks are similar to Denial of Service (DoS) attacks, but they are much more destructive. These type of attacks employ a botnet, 10-1000 machines infected with malware, to conduct a strike. Crowding a server with useless traffic causes websites to slow down, or even shut down. In a more malicious scenario, attacks can conceal attempts to hijack and steal company data.

What does this mean for the bitcoin network?

"A denial-of-service vulnerability (CVE-2018-17144) exploitable by miners has been discovered in Bitcoin Core versions 0.14.0 up to 0.16.2," an anonymous developer wrote. They added that "it is recommended to upgrade any of the vulnerable versions to 0.16.3 as soon as possible." Apparently the bug has existed since March 2018, but the network remained secure. If miners fail to upgrade their software, however, the network could remain at risk. As a result, developers are pleading with bitcoin miners to update their software and protect the network. An anonymous co-owner of bitcoin.org described the flaw as a "very scary bug" on Twitter, adding that it "could have crashed a huge chunk of the bitcoin network if exploited by any rogue miners."

A blow for bitcoin

Bitcoin currently stands as the world leading cryptocurrency. Nevertheless, a survey from Wells Fargo/Gallup indicates that only 2% of US investors own bitcoin – and less than 1% plan on investing in the controversial digital cash in the foreseeable future. The majority of respondents stated that they had no interest in ever investing in bitcoin. Unfortunately, the disclosure of a vulnerability in bitcoin's network has the potential to exacerbate the currency's bad reputation in the business world.