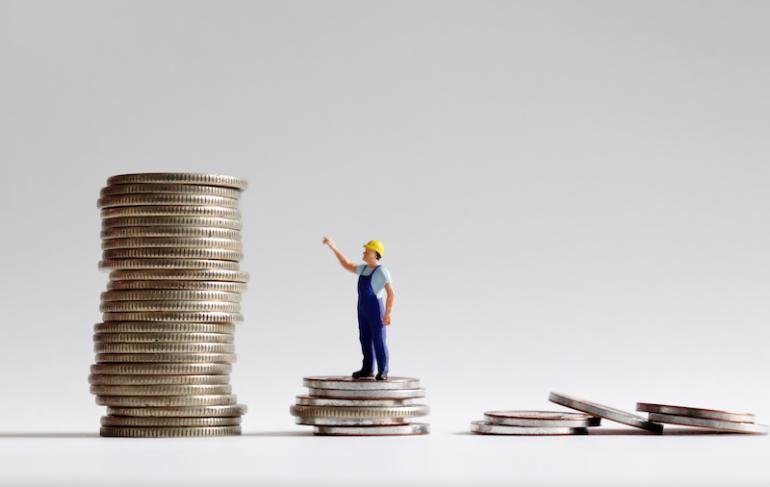 Online retail giant Amazon has finally lifted its minimum wage for British and American employees. The decision will take effect on November 1st and marks a milestone in the campaign for equality.

"We listened to our critics"

UK Amazon workers will receive a minimum increase in pay of 18%, and London workers will gain 28%. The lowest wage is $11 an hour in the US, meaning that the rate will rise by 36%.

"We listened to our critics, thought hard about what we wanted to do, and decided we want to lead," Jeff Bezos, Amazon's founder and CEO said. "We're excited about this change and encourage our competitors and other large employers to join us."

According to the company, the new rates will apply to staff working full-time and part-time, as well as seasonal workers. In addition, the pay rises will apply to all subsidiary employees, including those at Whole Foods.

More needs to be done

Tim Roache, general secretary of the UK's GMB union, said Amazon could do more. "Given their owner is the richest man in the world you'd think he could see fit to dig a little deeper, but it's a start," he commented.

"Now they're paying the living wage, maybe Amazon could pay their taxes too," Roache said. He added that Amazon should also "do something to improve the horrendous working conditions people endure in their warehouses."

The news comes amid Amazon's investigation into its employees in China. The e-commerce giant is reportedly investigating its employees suspected of leaking confidential sales data in exchange for bribes.

According to allegations in the Wall Street Journal, employees offered internal data to help merchants increase their sales on the online marketplace. Amazon employees in the country receive relatively low salaries and therefore could be easier to bribe.

Tellingly, Amazon is reportedly investigating a number of similar offences in the US. Is the retail giant really listening to critics, or simply attempting to divert a data disaster?