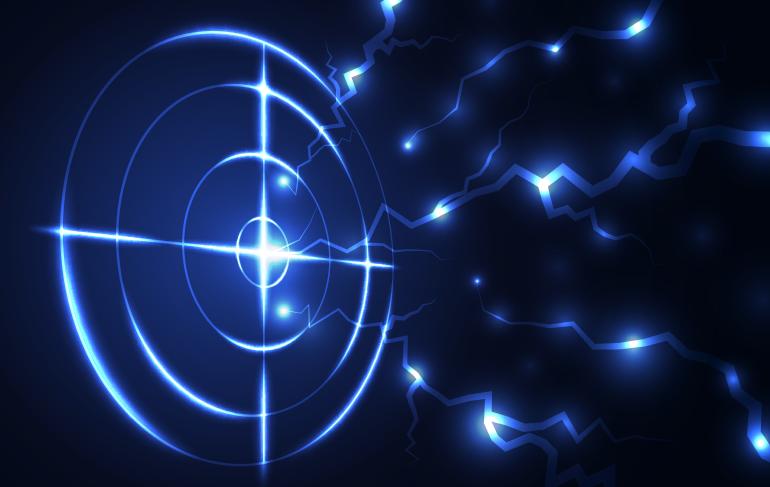 In perhaps what is a cybercrime first, mysterious Robin Hood hackers have tried to donate stolen bitcoin to charity.

The group, which goes by 'Darkside', attempted to donate $20,000 worth of stolen bitcoin to Children International and The Water Project, having posted the receipts on a dark web blog post. According to the BBC, the hackers wrote that:

“We think that it’s fair that some of the money the companies have paid will go to charity.

“No matter how bad you think our work is, we are pleased to know that we helped changed [sic] someone’s life. Today we sended [sic] the first donations.”

The donations were made through The Giving Block, a platform that helps nonprofits accept cryptocurrency donations.

Children International has already stated that they will not be accepting the donation, and The Water Project is yet to comment.

Of course, donations made in this way leave charities facing quite the conundrum. While nonprofits are always eager to raise donations and put that money to better causes (especially amid the pandemic when donations are lacking), many would feel compelled to refuse money that had been obtained unlawfully or unethically.

These Robin Hood-esque hackers are said to use ransomware to extort money businesses as part of their bid to "make the world a better place." Specifically, their tactic is to target large corporate networks, encrypt their data, and force them to pay huge ransoms. In a dark web post, the group outlines that it only goes after companies that can pay the request amount, and makes clear that it does not "want to kill your business." Based on their principles, Darkside also vows not to attack medical, educational, nonprofit and government sectors. The group is also relatively new on the scene, having only been active since August 2020.

The whole situation is a legal and ethical minefield, as well as plain bizarre. It is not yet known how the charity/charities will return the money, or if it is even possible for them to do so at all.