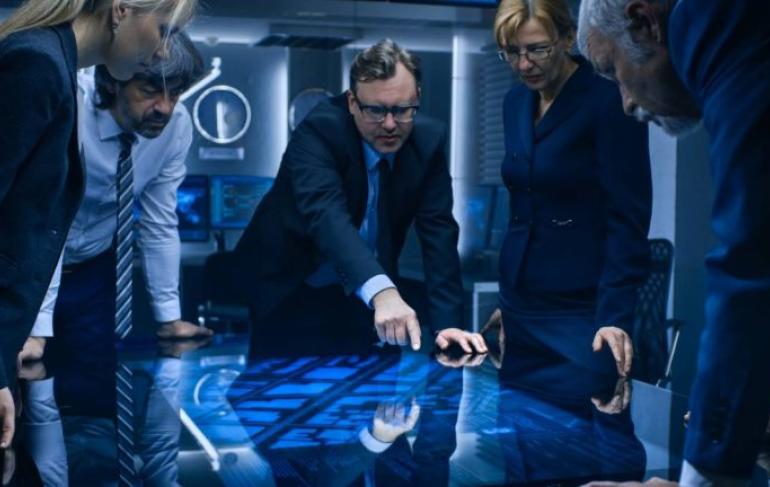 Cybersecurity and attitudes towards it have undergone a significant transformation. Years ago, cybersecurity best practices, for the average person, meant just hoping for the best when downloading media from LimeWire. Today, organisations are exhausting themselves over their cybersecurity, increasing awareness among employees, as well as investing in the most effective solutions to protect their assets. Above all, cybersecurity has become a board-level problem for businesses. Much of this is due to threats today becoming increasingly complex, stealthy, and sophisticated. Not only that, but digital assets such as data increasing in value, there is more to lose than ever. However, businesses aren't the only ones that cybersecurity affects. Citizens are also vulnerable to cyber threats, with cyber terrorism sitting especially high on the list of concerns. In turn, cybersecurity has become a pressing priority for governments, shaped by the fact that innocent civilians could get caught in the mess.

Political motivation is the main driver behind cyber terrorism. The calibre of cyber terrorism attacks is significantly more harmful than your average virus. This is because, by design, they are unforgiving and have more sinister intentions. As a result, governing bodies are having to create and continually rethink mitigation strategies. In the UK, the government has been working with the National Cyber Security Centre to pen theirs. More than ever, UK ministers recognise the urgent need for improved cyber resilience and have made it their business to stay on top of it. In turn, the UK government considers cyber attacks as a top-tier threat for national security. Unfortunately for governments (and some businesses will know this too), cybersecurity and fear of attack can also feel as though they're impeding prosperity. In particular, government initiatives to build smart cities must be done so with the utmost attention to detail. In an already cyber-driven economy, the attack surface is large and challenging to contain. Throw in new technologies and a more connected infrastructure, and governments enter a game of Whack-a-Mole, where cyber attackers will continuously attempt to exploit gaps in the city's setup. This is a real shame for governments that simply wish to deliver innovation to citizens. Rather than moving forward excitedly, they are often trudging on with hesitation. Unfortunately, cyber attacks are not a question of 'if', but a question of 'when'. Whether you're a small business or a large public sector organisation, cybersecurity is as much your problem as anyone else's. Fortunately, our growing knowledge and expertise on mitigating cyber attacks puts us in good stead, but exercising vigilance is, for the foreseeable future, paramount.

Enjoy this piece? Why not check out our CxO of the Week, Karim Toubba at Kenna Security?