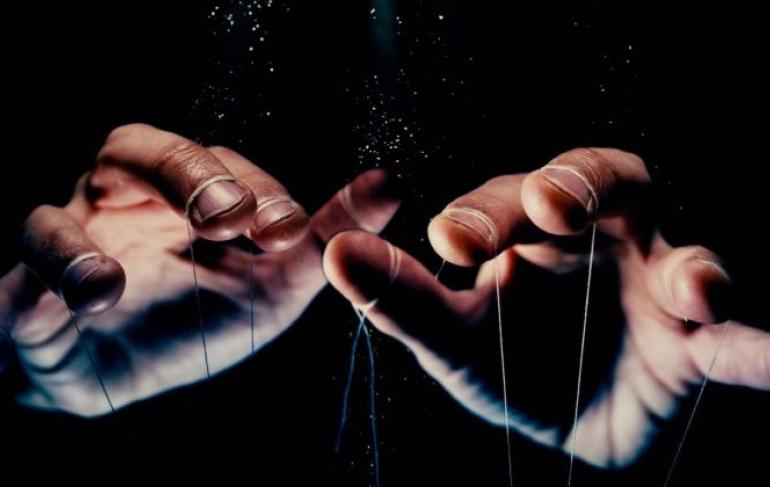 Deepfakes are among the biggest challenges for lawmakers today. Taking the fun out of faceswapping, anyone with ill intent can use deepfakes to create fake news, fake pornography, or even swindle CEOs out of €220,000. In turn, authorities must act with urgency before any further damage is done.

Deepfakes are still a new phenomenon, having only emerged on the threat horizon around 2016. However, despite its infancy, it has quickly climbed up onto the priority list for lawmakers across the globe.

As of 1 January 2020, a new law came into effect in China to prevent deepfakes. In particular, the regulations – penned by the Cyberspace Administration of China (CAC)– require that publishers of deepfake content must disclose its deepfake status. Publishers must label content clearly or otherwise face penalising.

Annoyingly, deepfakes are notoriously difficult to spot, which is what makes them so powerful. Despite this, China has taken a step in the right direction by announcing that deepfake content will not be tolerated – particularly that with malicious intent.

The CAC expressed that 'deep forgery' may pose a political risk and negatively impact national security and social stability. The political risk became a reality across the Pacific when a deepfake video of Nancy Pelosi did the rounds. In doctored footage, the House Speaker appeared to be drunk while giving a speech at the Center for American Progress. The impact of such videos can be hugely damaging to a reputation, and the Nancy Pelosi incident won't be the last.

Unfortunately, the crux of deepfakes' existence is that it's difficult to detect. In turn, abusers of the technology can doctor events to seem as though they actually happened. While we can't necessary spot them, it is worth taking a leaf out of China's book. Regional authorities should make the message clear that, like China, deep forgery is punishable.

At the time of writing, deepfakes are not illegal in the UK. However, deepfake producers can be prosecuted in the bracket of harassment. Although this is reassuring, the UK needs to get ahead of malicious content by specifying that deepfakes are a crime.

Victims of deepfakes are not just limited to those in the public eye. Anyone who is particularly disgruntled could create a deepfake of anybody as long as they have the resources. Therefore, it's in every citizen's best interests to have rules in place against it. The number of deepfakes are also on the rise, making now as good a time as ever to act.

Enjoy this piece? Next, check out the top 10 mergers and acquisitions of 2019.