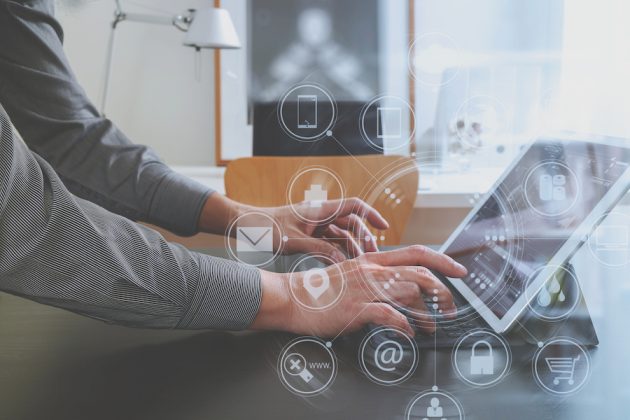 Managed services continue to drive profitability for IT service providers

The average channel partner in Europe receives 24% of gross revenue through managed services. This is according to "2018 Trends in Managed Services", a report created by SolarWinds and The 2112 Group.

As the report outlines, many see Europe as a "conservative, tradition-focused channel landscape." However, managed IT services are continuing to make steady progress in this market.

Today, the managed service model is now "pre-eminent" among the European channel's most successful and fastest-growing companies. In fact, businesses that identity as primarily managed service providers (MSPs), the average growth revenue from managed services tops 34%.

As the report observes, Mordor Intelligence predicts that global managed service spending will reach over $296 billion by 2023. From $155 billion last year, this equates to a CAGR of around 11%.

At present, the average profit margin on a typical managed service contract in Europe is just under 23%. Next year, more than 62% of channel partners say they will also add more managed service offerings.

On average, around 95% of respondents have a service offering that's earning money, leaving just 5% of partners on the "outside of the managed service evolution." As the report states, "the data demonstrates how fundamental managed services are becoming to the channel."

Services not only make up a solid portion of revenue, but also fuel a steady increase in profitability for recurring revenue-focused practitioners. Overall, companies surveyed saw 22.5% profit margins on managed services while those that self-identify as MSPs reported an average profit on their service engagements of 38%.

Want to learn more? Take a look at our Top 10 managed services providers

Previous article
CRM is a top investment priority for enterprises in 2019
Next article
How can companies make data more manageable?