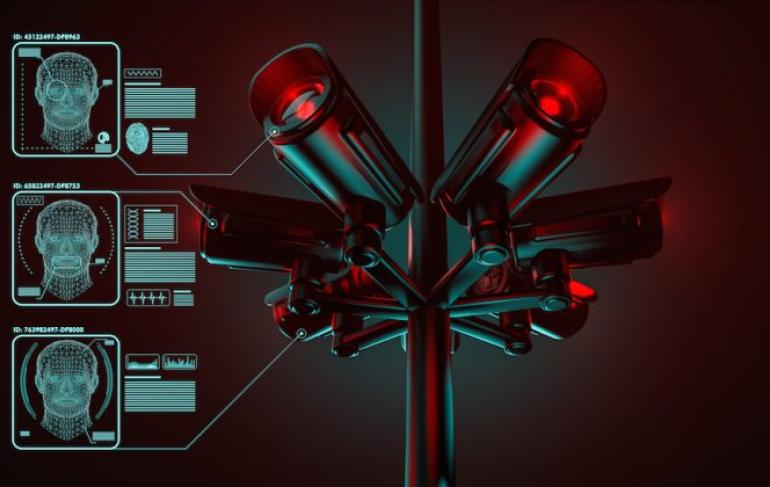 A proportion of property developers, shopping centres, museums, and conference centres are now using facial recognition tech in the UK. This is according to an investigation by the non-profit non-party British civil liberties and privacy campaigning group, Big Brother Watch.

Facial recognition tech is on the rise

Above all, the investigation revealed that facial recognition is becoming increasingly widespread in the UK. In fact, a property company came under fire following the use of controversial software at Kings Cross in London just last week.

The Information Commissioner’s Office subsequently launched an investigation into the use of facial recognition by the private sector. Indeed, the privacy regulator warned that it would “consider taking action where we find non-compliance with the law.”

Big Brother Watch also uncovered the use of live facial recognition in Sheffield's Meadowhall, one of the largest shopping centres in the North of England. The group estimates that the tech scanned the faces of over 2 million visitors during secret police trials last year.

British Land owns the centre, as well as large areas of London including parts of Paddington, Broadgate, Canada Water and Ealing Broadway. While each site's privacy policy states that facial recognition may be in use, British Land insists that only Meadowhall has implemented the technology so far.

The increased use of surveillance technology evidently raises a number of questions regarding its potential for unethical use. Despite that the technology lends itself to exploitation, the UK appears to have accelerated its efforts to implement facial recognition.

According to Big Brother Watch, private companies and the police have compromised the privacy of millions of people. As a result, Director of the organisation Silkie Carlo said that "facial recognition surveillance risks making privacy in Britain extinct."

Considering the technology's potential for oppressive uses, Carlo suggests that the UK is now facing a privacy emergency. He added that the "collusion between police and private companies in building these surveillance nets around popular spaces is deeply disturbing."

Carlo also stressed that it is therefore vital that parliament "urgently bans this authoritarian surveillance" from public spaces. If the government fails to do so, however, the personal freedom of those in the UK could be at risk.

How can you ensure that your AI adoption remains ethical? We spoke to CEO of Satalia, Daniel Hulme, in order to find out