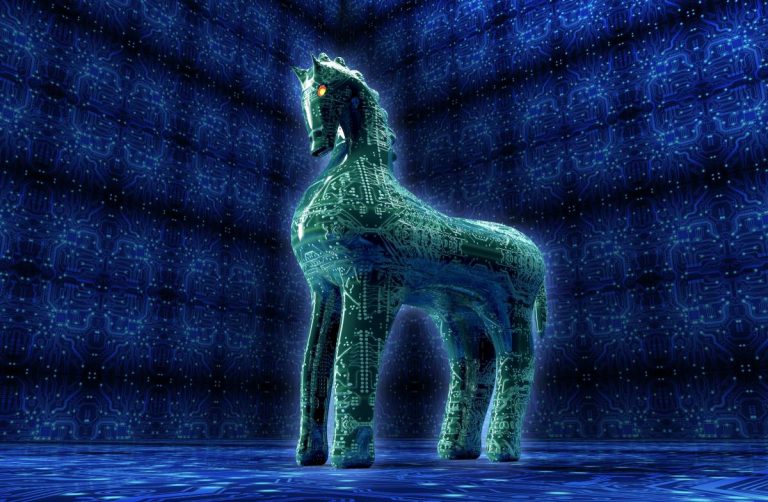 New decade, new problems. Those cyber attackers love to keep us on our toes with increasingly sophisticated malware. While all malware is bad, some are simply terrible. Here are the top 5 peskiest malware to be looking out for in 2020.

TrickBot has outgrown its banking Trojan title after evolving to get up to more trickery. Since its humble beginnings stealing credentials, it has become a highly significant threat in corporate networks. Today, TrickBot malware can spread spam emails to spread to other victims. What's more, it can now target crypto wallets too. Emotet Emotet is one of the most relentless threats on the cyber scene today. This Trojan spreads through spam emails, manifesting in a number of ways, including malicious links and attachments. Part of the banking Trojan family, Emotet can get up to all kinds of mischief, including stealing credentials and money.

Yet another member of the Trojan clan, Kovter is a file-less click fraud malware. Without user permission, Kovter installs on their machine, storing malicious files in registry keys as it goes. It began as police ransomware, but later evolved to become the macro-based spam email attachment plaguing users today.

Despite the developers claiming that Agent Tesla is "for monitoring your personel [sic] computer", make no mistake: it is malware, and it has been wreaking havoc among enterprises and individuals for years. This powerful malware can log keystrokes, access your webcam, take screenshots, and steal clipboard data. What's more, it is designed to go easily unnoticed, making it harder to spot when you've got one.

Next, check out the Top 10 Augmented Analytics Companies!

Previous article
How can organisations protect themselves against AI-driven cyberattacks?
Next article
Who is Agent Tesla and what do they want with my business?