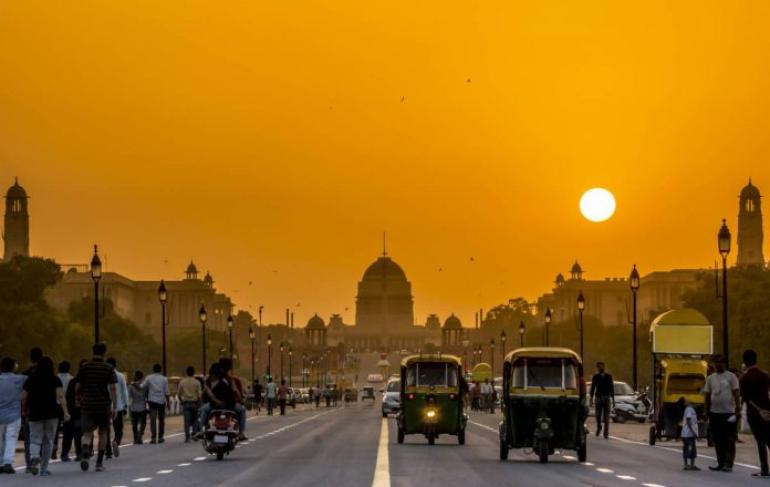 In 2013, India implemented its “National Cyber Security Policy”, with aims to keep sensitive and confidential information from being leaked. While its cybersecurity market has certainly been growing since the creation of this policy, how secure are Indian businesses’ finances and data in 2020?

A recent report by The Indian Computer Emergency Response team states that since October, there have already been over 313,000 reported cybersecurity incidents that have occurred. The increasing reliance on the digital economy in India has also become evident, with it making up between 14-15% of the nation’s total economy. Given this increase in cyberattacks, this leaves India’s digital economy in a worrying position; what will become of their financial situation if cyberattacks continue in this upward trend?

Beyond the potential instability of India’s digital economy, a recent study has shown that data generation in India currently has an annual growth of roughly 35%. With more money and more data being used in the digital world, the potential for exploitation of these assets has multiplied. How will India respond to these threats? What will it mean for its economy?

The Future of India’s Cybersecurity Market

With an opportunity to capitalise on the problems facing India’s digital economy, experts are expecting a exponential growth in funding for India’s cybersecurity market. A report by PwC India suggests that by 2022, the cybersecurity market will rise from USD 1.97 billion in 2019 to USD 3.05 billion in 2022. Nearly doubling investment in this three year term could mean a tremendous improvement in cybersecurity technologies as well as a growth in cybersecurity startups. A report by Nasscom serves as a further indication of this, suggesting that cyberattacks will lead to 1 million job opportunities in India by 2025.

With a large supply and demand for cybersecurity solutions, the future for Indian cybersecurity startups seems promising. In the past few years, we have seen a paradigm shift from antivirus to endpoint protection, but India has begun to take measures a step further. Kratikal Technologies, for example, has found a way to prepare businesses for cyberattacks. According to their CEO, Pavan Kushwaha, they “keep company employees on their toes by organising coordinated attacks and then telling them where they go wrong.”

While the increase in cyberattacks in India certainly harbours potential for concern, the response to this could mean a great improvement in Indian cybersecurity. Maybe this is indeed the year for India’s cybersecurity revolution.