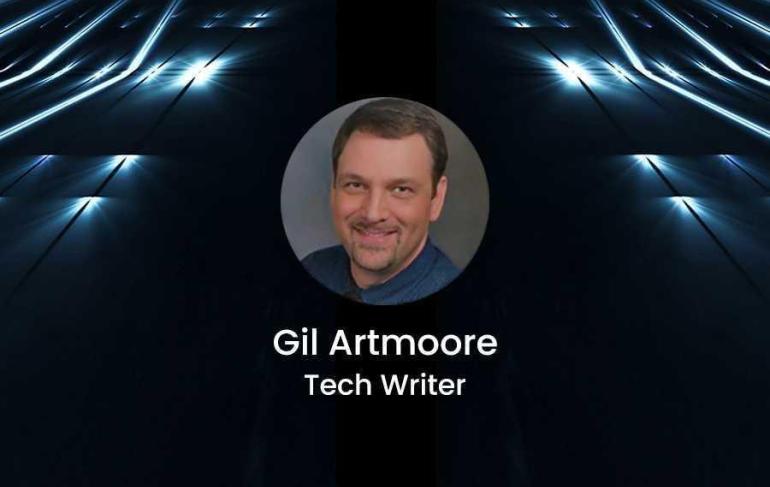 Security has always been a top priority for banks. After all, they hold the money of the people. Any loss that happens under the watch, they are liable for it. And it’s not a good look for customers. As consumers, we want to entrust our money with a bank that is known to be secure and is always taking measures to tighten their security.

At the moment, we are seeing a rise in banks using identity to enhance cybersecurity. As the world becomes more digital, banks are taking steps to ensure that their systems online are safe from hackers. By verifying your identity, no one else but you should be able to access your account.

You will see this in action via touch ID fingerprint sensors in mobile banking apps. It’s an incredibly powerful way to secure one’s account with ease. In fact, a survey by Experian found that more than 50% of people prefer biometric identification because it’s more secure than using passwords.

No one wants to have to try to memorise an elaborate password. Besides, they are easy to hack into. It’s the reason why we saw a rise in identity thefts. Passwords were the mode of security then and people couldn’t be bothered to change their password if something 'suspicious' happened to their accounts.

It’s not that people are lenient. It’s just that everyone is not well-versed in what would be considered as “suspicious” activity and your average person isn’t as proactive in checking emails from their bank.

The same goes for security questions. Sure, they can be a good way to know if someone legitimately owns the account. But this mode of security has its own caveats too. Sometimes, the system is case sensitive and won’t take the correct answer simply because it doesn’t have the same spelling as the one originally set up. It’s also very common for people to forget the answers to these questions.

With biometrics used as identification, you give people better security and convenience. No more having to figure out the right password or answer multiple times only to get locked out. Biometrics in banking is very hard to replicate. Unlike passwords which hackers can just mine, biometrics take longer to copy therefore it’s hard to mass hack a number of bank accounts.

Another thing also is that banks aren’t just using one form of identification. Sometimes it’s a combination of two such as voice and facial recognition which makes their systems even more secure.

Aside from biometrics, we are also now using voice verification. Without the need to answer strange security questions, the customer can just verify their identity via the sound of their voice and proceed with the transaction. There now exists sophisticated voice recognition software which can identify the right person just by recognising little nuances of the person’s voice, such as their tone and cadence.

This can be particularly helpful for elderly customers who may have difficulties adapting to technology. With just their voice and an equipment that can receive voice message such as a phone, laptop, or tablet, they can discuss highly confidential transactions with customer service.

New biometric technology is also being applied to ATM machines. Instead of the traditional four or six digit pin, customers now only need to verify themselves via their voice, thumbprint, iris, or face. There is no risk of one’s account getting hacked due to a lost debit card. Biometric technology neither requires a pin or debit card and customer can just come as themselves whenever they need to take out money from a machine.

Next, check out our Top 10 Call Recording Software for Call Centres.