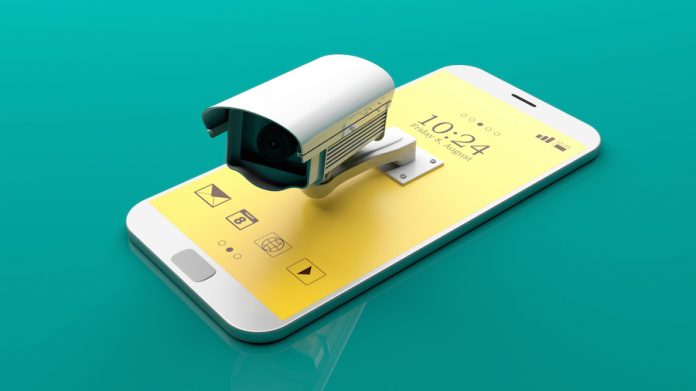 Yesterday, Google publicly acknowledged that its contractors are able to listen to recordings of people talking to its smart devices. The Belgian public broadcaster VRT obtained the recordings and reviewed over 1,000 audio clips.

Who is listening when you talk to smart devices?

VRT found that the Assistant had captured 153 recordings "accidentally", prompting Google to admit that humans can access these audio files. However, a spokesperson for Google told Wired that while the company transcribes audio, it only reviews around 0.2% of all recordings.

Google also stressed that it removes information associated with user accounts from its audio files. Nevertheless, the VRT report discovered that some of the recordings did in fact include identifiable information.

For example, the Assistant captured one person's address and a family discussing their children by name. While the Assistant recorded these files following the wake-up command "OK Google", back in 2017 the company's Home Mini speaker experienced a bug that allowed the device to record users without the activation command.

According to VRT, Google employees are "systematically" listening to audio files recorded by their smart devices. While recording voice commands is necessary for AI algorithms to learn and advance, this data is ultimately incredibly sensitive.

In effect, the gap between the consumer's perception of a smart device and the reality of the technology is wide. Not everyone is aware of the fact that Google's smart devices record and store everything they listen to.

Despite this subjective lack of transparency, Google does state this information in their lengthy terms and conditions. As VRT observes, however, "what people are certainly not aware of, simply because Google doesn't mention it in its terms and conditions, is that Google employees can listen to excerpts from those recordings."

As a result, this evidently raises important questions regarding the ethical use of AI and voice-command technology. Is Google simply attempting to advance their self-learning algorithm with users who have opted into using the technology, or is the tech behemoth infringing upon our right to privacy through the misrepresentation of the capabilities of its smart devices?

Looking to learn more about ethical AI? Listen to our podcast with Kasia Borowska, Managing Director at Brainpool AI

Previous article
What does the future data scientist look like?
Next article
How can we bridge the gap between AI and humans?