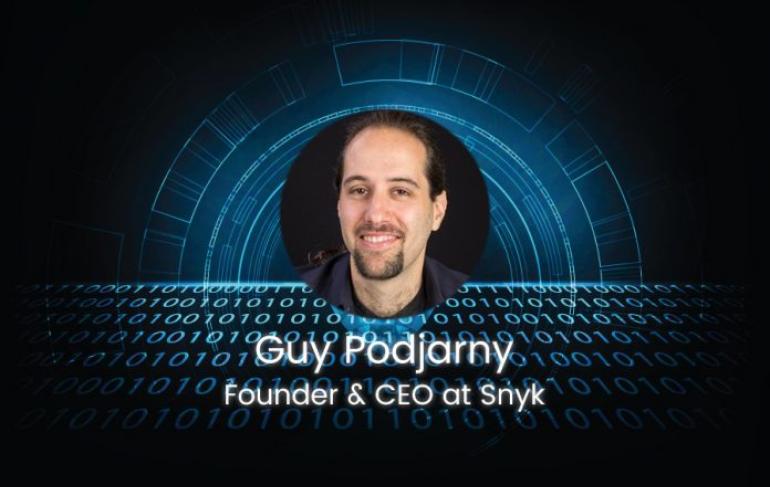 The open-source world is incredible for companies seeking to access new capabilities and functionality. Nevertheless, fiddling with code can be a complicated process - which is why Guy Podjarny co-founded Snyk - a solution that enables developers to find and fix vulnerabilities in an open-source system. Otherwise known to his friends as "Guypo," Guy Podjarny is an evangelist and web performance researcher, hunting for the opportunities of the "instant web." Over the years, he has helped to create various companies and contributed to the growth of organisations like Brand.ai, Akamai Technologies, and many more.

Guy Podjarny Snyk as An Entrepreneur, Advisor, and Investor

Prior to Snyk, Guy Podjarny remained a dedicated entrepreneur, with a mind for all things business. He started his career in Military Intelligence, before gradually moving into the Software field in 2002. His initial role in technology was as a Software Engineer with Sanctum, a company acquired by Watchfire. After the acquisition, Guy became a Chief Architect for the newly upgraded Watchfire brand. In turn, he helped to create and implement their "AppScan Enterprise" offering. When Watchfire and IBM combined forces, Guypo stayed on-board for a year and 11 months, acting as Product Manager for the AppScan product. By 2009, he was a Products Architect for Rational Security at IBM, initiating and leading collaborative projects with AppScan and other products. Eventually, Podjarny followed through on his dreams of entrepreneurship and founded his first company in 2010, Blaze.io. As both CTO and co-founder for the company, he was responsible for everything from marketing and sales to development. When Akamai TechnologyAkamai Technology purchased Blaze.io in 2012, Guy remained a part of the team as CTO until 2015. In July 2015, Podjarny put his entrepreneurial skills to the test once again, creating the Snyk brand. Now, Snyk has been growing at an impressive rate for almost 4 years, with Guypo at the helm.

Sharing his Knowledge with the World

Front-end optimisation and mobile web performance has always captivated Guy, who also loves using large-scale tests to prove his theories. When he's not launching and running his own companies, Guy also offers his advice as an investor and mentor for countless other growing startups. He has worked with Appurify (acquired by Google), Cloud nary, Security Scorecard and many more. For the last 7 years, Podjarny has inspired and motivated entrepreneurs in the technical space. Today, he continues to consistently deliver inspiration and innovation at Snyk.

Check out the previous CxO of the week, CEO of Splunk Doug Merritt