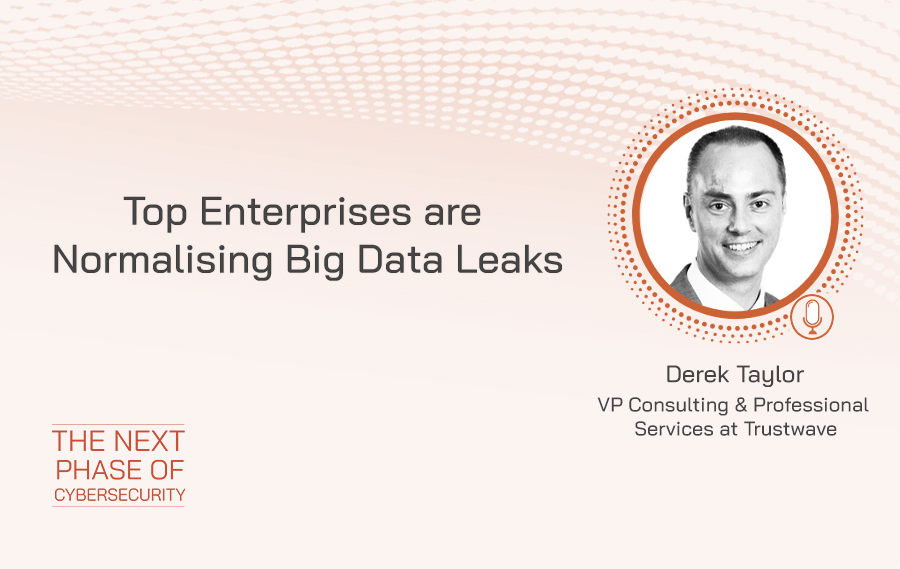 Since the Facebook-Cambridge Analytica data scandal of 2018, the populous has become so accustomed to data mismanagement and even data leaks that it no longer makes the headlines. In fact, even in 2021 Facebook faced scrutiny for a data leak that revealed over 530 million people's private information, in some cases including phone numbers. Of course, legal action has been taken by individual bodies but, as many experts point out, tech giants such as Facebook and Google have the monetary capacity to hire complex legal teams that allow them to navigate around GDPR and other data violations. Data leaks are now being normalised, which causes more risk to both individuals and even organisations. The latest development comes under the bracket of 'data scraping'; a controversial topic in the technology industry.

Data Leaks Under the Guise of Data Scraping

Data scraping is, in its essence, a technique that allows a computer to extract data from an output that's generated by another program. Now, data scraping in its core form is not necessarily harmful but the risk of leaks that occur from data scraping, or the purpose of data scraping, raises a lot of questions. Joining us in this episode of The Next Phase of Cybersecurity is Derek Taylor, Vice President Consulting and Professional Services at Trustwave. In this podcast, we explore some of the reasons why data scraping is so alarming to cybersecurity experts, how user's privacy calculus around data disclosure decisions are being manipulated, the 'privacy paradox' and reversing the normalisation of data leaks.

This podcast is also available on Spotify and Apple Podcasts.