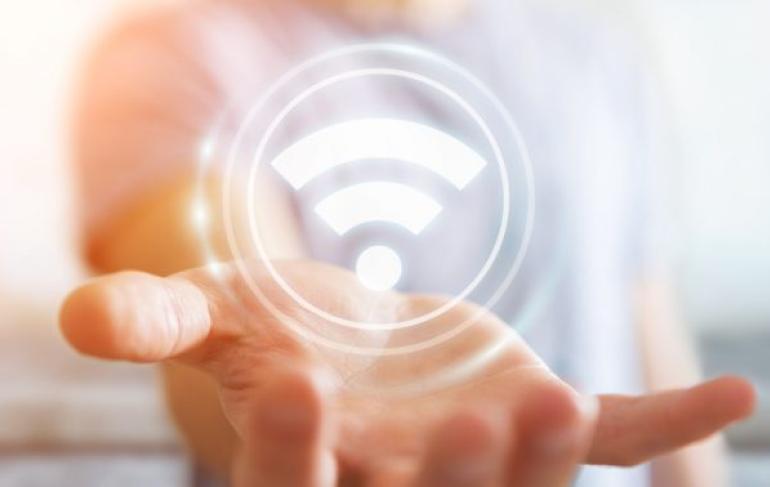 Wi-Fi security has finally received a security upgrade after 14 years. The Wi-Fi Alliance has officially launched WPA3, the next-generation security standard that ensures wireless networks are tougher and safer.

As the successor of the WPA2 security protocol, WPA3 boasts better encryption and stronger protection against many of the vulnerabilities that exist in wireless networking. The upgrade also provides individualised data encryption to protect information from hackers within the same Wi-Fi network.

Two variants have been introduced, WPA3-Personal aimed at the home user, and WPA3-Enterprise for businesses. For companies, WPA3-Enterprise is designed to have the equivalent of 192-bit encryption in an effort to defend sensitive data.

Under WPA2, hackers had an unlimited number of attempts to tap into a Wi-Fi device. WPA3 introduces Simultaneous Authentication of Equals, a protocol that attempts to tackle the 14 year old vulnerability by only allowing a user one password attempt.

WPA3 is also supplemented by Wi-Fi Easy Connect, a innovative feature that streamlines the setup of the Internet of Things (IoT) gadgets. This should make it simpler to enable Wi-Fi on devices that may have a user-friendly interface - or even a screen.

According to BeyondTrust, 90% of enterprises engage with at least one next-generation technology, like IoT, but a huge 78% are concerned about security breaches. WPA3 will attempt to tackle this issue, but the IoT devices must be WPA3-enabled in order to benefit from the more resilient security measures.

“As Wi-Fi evolves to deliver more value in an ever expanding array of use cases, it’s important that security evolves too,” Vijay Nagarajan from Wireless Communications and Connectivity at Broadcom asserted. He added “WPA3’s new features, such as improved password based authentication and stronger encryption, will further simplify and strengthen how consumers and businesses connect to the Internet every day.”

Despite this, WPA3 is not currently required for a device to be certified by the Wi-Fi Alliance. Widespread adoption of WPA3-enabled devices will evidently take a significant amount of time, and in the meantime hackers will be able to abuse the WPA2’s inherent flaws.