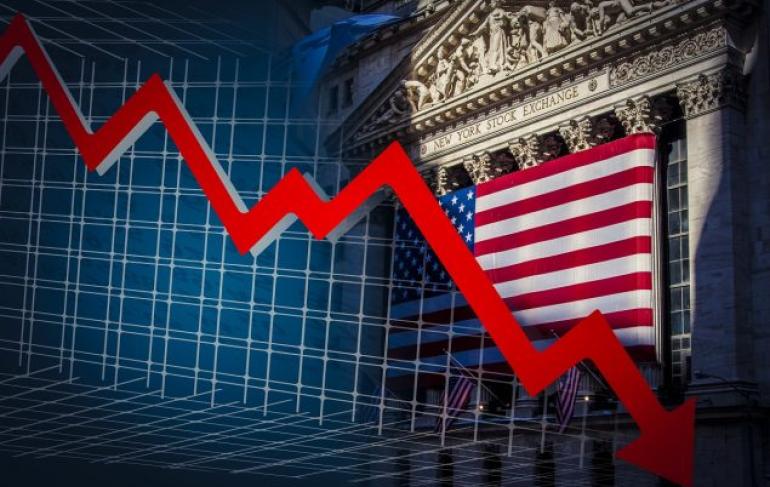 Technology companies led European markets to take a hit today due to concerns over regulatory crackdowns. The hit comes one day after US tech stocks had their lowest day since February of 2016. Following Facebook’s data scandal, Wall Street's Faangs (Facebook, Apple, Amazon, Netflix and Alphabet’s Google) took a beating.

Fiona Cincotta, senior market analyst at City Index, wrote "The overriding concern is that lawmakers and regulators will start to clamp on the use and management of data by the tech giants.

"Increased regulation could hit advertisers, Facebook's main income source, who could have reduced access to user data and therefore no longer be able to focus advertising in the way that they can at the moment. A hit to this revenue stream could be catastrophic to Facebook.

“There is also the fear than if lawmakers and advertisers are going to clamp down on Facebook, they won’t stop there, and this will become an industry wide investigation on lax control.

"This is making investors more than wary about continuing to tech stock for the time being. Until there is greater clarity about how this scandal will be dealt with, investors are more likely to watch from the side-lines.”