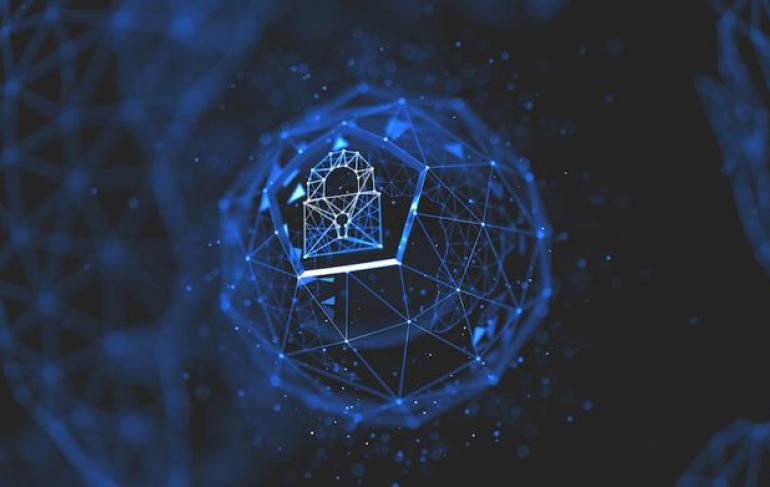 On Monday, over 50 nations agreed to sign an international agreement designed to establish cybersecurity principles for the internet. The French government brought forward the Paris Call for Trust and Security in Cyberspace following several failed discussions over recent years.

In addition to over 50 nations, 90 nonprofits and universities alongside 130 private corporations and groups signed the pact. US tech giants including Microsoft, Facebook, Google, IBM, and HP also endorsed the agreement.

However, the US and Australia failed to support the initiative despite being a part of the Five Eyes digital surveillance alliance. The UK, Canada, and New Zealand all signed alongside all members of the European Union.

According to the New York Times, President Macron aimed the alliance largely at democracies. As a result, advocates of cyber warfare programs China, North Korea, Russia and Iran did not participate in the pact.

Israel and Saudi Arabia were also absent from the agreement. The French government has published the full list of supporters online.

The document outlines several goals for trust and security in cyberspace. According to the French government, the pact will "reduce risks to the stability of cyberspace" and build-up confidence, capacity and trust on the internet.

The first cooperative measure is to prevent and recover from malicious cyber activities that threaten or cause significant, indiscriminate or systemic harm to individuals and critical infrastructure. Secondly, the pact intends to prevent activity that intentionally and substantially damages the general availability or integrity of the internet.

In addition to this, supporters pledged to strengthen their capacity to prevent malign interference by foreign actors. Signatories will also prevent ICT-enabled theft of intellectual property.

Furthermore, the alliance will develop ways to prevent the proliferation of malicious ICT tools intended to cause harm. They will also strengthen the security of digital processes, products and services throughout their lifecycle and supply chain.

Moreover, advocates of the pact will assist efforts to strengthen an advanced cyber hygiene for all actors. This will include taking the appropriate steps to prevent non-state actors, including the private sector, from hacking-back.

Above all, the pact intends to promote the widespread acceptance and implementation of international norms of responsible behaviour. Allies of the agreement will also introduce confidence-building measures in cyberspace.