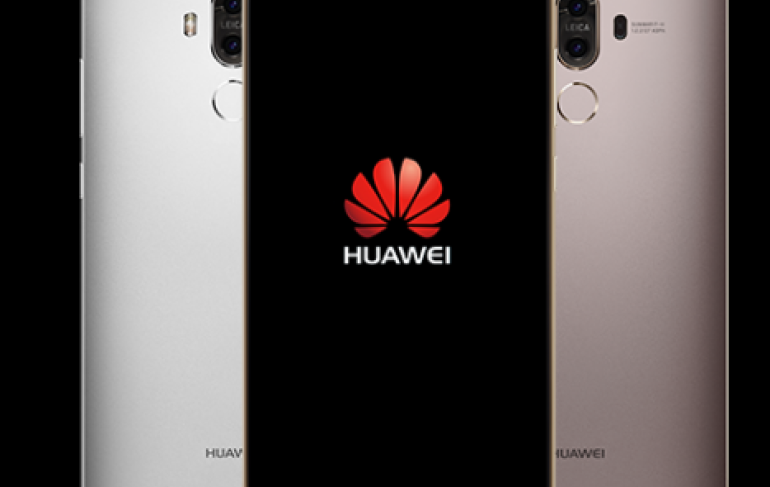 Huawei is currently the third-largest – some say the second-largest – smartphone maker in the world, but the company is under some serious pressure in the US market.

Best Buy, one of America's leading retailers, has decided it no longer wants to sell Huawei smartphones and has already stopped placing any new orders, according to a report on CNet.com.

Huawei is facing a variety of pressures in the US due to negative comments by some authoritative public figures, who suggest that the Chinese company could be spying on American citizens through its smartphones.

Huawei has denied it is engaged in any espionage activity and has pointed out that all its technologies conform to international standards and are taken apart and all components are thoroughly checked by the relevant authorities to ensure there are no spying systems.

But this has clearly not been enough to satisfy US authorities and influential people, and their objections have resulted in some quite serious developments.

Most seriously perhaps, US telecommunications carriers such as AT&T and others, have stopped providing the essential network Huawei and other mobile phone providers need for their devices to work.

And although Best Buy has not explained its decision and Huawei has remained quiet about the issue as well, there are some who have made their views plain.

As reported by Newsweek, FBI Director Christopher Wray said: “We're deeply concerned about the risks of allowing any company or entity that is beholden to foreign governments that don't share our values to gain positions of power inside our telecommunications networks.

Such comments are quite broad and generalised, not specific to any company or country, but Huawei seems to be bearing the brunt of espionage concerns in the US.

The problem for Huawei – from the point of view of US authorities – is that the company is part-owned by the Chinese government.

In a 2015 report, the FBI said: “Since Huawei's inception in 1987, the company continues to receive open support from senior Chinese Communist Party officials and People's Liberation Army Commanders.”

The FBI also added another comment in the report which may indicate a more commercial concern – meaning, the US authorities want to protect local companies from competition: “With over $100 billion in Chinese government subsidisation and direct financing, Huawei is able to offer unsuspecting US businesses low-cost offers difficult to refuse in exchange for access to US networks.”

While some may claim this is a sign of America's growing protectionism, the fact is that companies which are subsidised by governments are generally thought to be competing unfairly – because other companies are not getting any help from governments.

Having said that, even US companies often get help from the government – the “bailing out” of supermassive banks being a prime example – although this help tends to be indirect and does not always involve any equity.

Huawei is a global company and has a strong presence in many markets, but the US is the world's largest single market, and being shut out of it may result in the company losing its third-place position in the top smartphone makers' list.