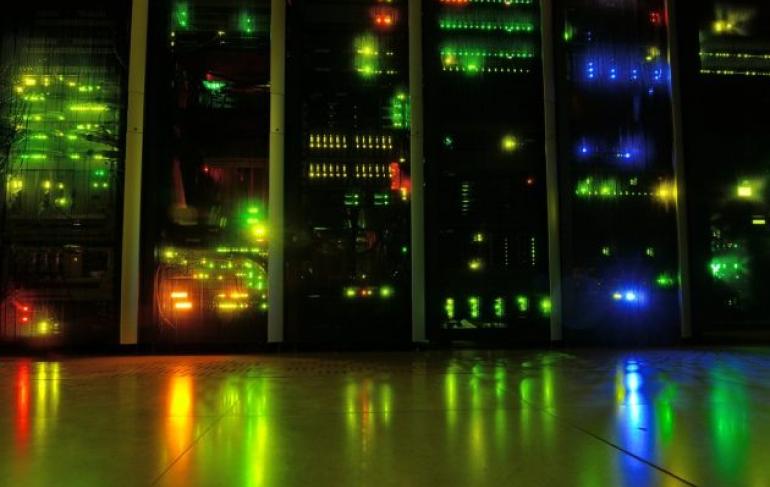 Smartphones, data centres and the IT sector in general are causing harm to the environment, according to a new report, and their negative effects are likely to increase over time.

A study conducted by Lotfi Belkhir, founder of Healthcare Innovation in NeuroTechnology, found that the growth of the information communications technology sector will account for the largest share of transportation activity globally.

In other words, so many computing gadgets will be manufactured around the world that the majority of logistics chains will be helping to supply them.

As quoted on Phys.org, Belkhir said: “We found that the ICT industry as a whole was growing but it was incremental.

“Today it sits at about 1.5 per cent. If trends continue, ICT will account for as much as 14 per cent for the total global footprint by 2040, or about half of the entire transportation sector worldwide.”

Belkhir conducted the research with Ahmed Elmeligi, co-founder of Hint, and the results were published in the Journal of Cleaner Production.

Their findings also suggest that it's not just the manufacturing and logistics activity relating to the trade in tech gadgets which will cause environmental harm, it's also their usage.

Smartphones and data centre use up relatively large amounts of electricity because computing or processing still needs a lot of power.

Belkhir said: “For every text message, for every phone call, every video you upload or download, there's a data centre making this happen.

“Telecommunications networks and data centres consume a lot of energy to serve you and most data centres continue to be powered by electricity generated by fossil fuels. It's the energy consumption we don't see.”

Belkhir suggested a number of things that data centres and other IT companies could do to become more environmentally friendly.

“But there needs to be a policy in place so that all data centres follow suit. Also, it's not sustainable to have a two-year subsidized plan for smartphones.”

An increasing number of data centres do now run on 100 per cent clean energy such as solar, wind and hydro power. Or at least they claim to.

Not only that, some of them are encouraging their suppliers and partners to go green as well.

Colt is one of the largest data centre operators around and nine of its 17 data centres are said to run on 100 per cent renewable energy.

In recent comments reported by ITPro.co.uk, Colt CEO Detlef Spang said: “The global technology industry needs to face up to its global responsibilities, not least in the area of energy usage.

“So far, most ‘green' regulations are voluntary – such as the European Commission's voluntary code of conduct for energy efficiency in data centres.”

Spang said Colt was looking into “all forms of green energy” to see how the company can utilise them in its operations.