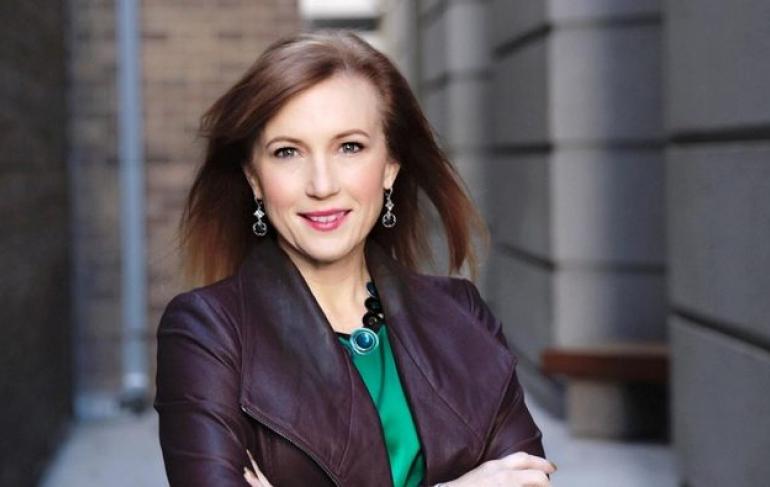 Theresa Payton has a list of impressive accolades but she is most famous for being the first woman to serve as White House CIO. Payton was responsible for IT operations for President George W. Bush from 2006 to 2008. However, when she first got the role, she struggled to believe it. Payton told the Huffington Post: “I had recently returned from maternity leave, and my assistant said I needed to return a call to the White House because they were interested in including me in a list of candidates for the CIO position. I didn’t have any connections at the White House, so I assumed this was a social engineering attack.” After a little convincing, she then called them back and said: “I heard President Bush is looking for a CIO and I somehow ended up on the list, even though I don’t know anyone there. I need you to validate that this is legitimate.” It turned out the job was truly hers. This probably should not have come as such a surprise to her considering she had already held executive roles in banking technology at Bank of America and Wells Fargo. It is through these roles that Payton acquired the impressive expertise she now lends government and private sector organizations to help them improve their security posture as founder, president and CEO of Fortalice Solutions. As a former CIO, Payton is very aware of the position’s challenges and how to meet them. Payton told infosec island: “From my days in banking, and it is still true today, providing information to customers was king, 24x7x365 without intervention. As a CIO, with any organization, I find that leveraging technology is only one of the many challenges. You have to be mindful of your language and talk in business terms, put the techie talk aside.” “I use the example of Charlie Brown. Do you remember what the adults sound like?  They say "wa-wa-wa" and nothing really intelligible. Ditch the techie talk and the PowerPoint slides and have real conversations with your executive management team, make them feel comfortable with the information you're sharing, and be respectful of their time and information absorption,” she added. As a security expert, Payton has some strong opinions the CISO versus CIO debate. She told k logix: “My hope is that over time, if you have hired the right CIO and CISO, then they do not have to report up to different places in the organization. They should not be competing roles, they should be complimentary.” She also has concerns with the way security is handled today: “We are doing security wrong, and also doing it a disservice, because security should be an enabler through enhancing customer experience and revenue.” In order to overcome these obstacles, she advises CISOs and security leaders “to learn from luminaries in the industry who have cracked the code on how to speak ‘tech and exec’ at the same time, so when they hear from you, you receive the funding and resources you need.” Payton also has some show business credits on her resume. She served as head of intelligence on the CBS show Hunted. Her success lies perhaps in the fact that she is doing something she is truly passionate about. Payton told the Huffington Post: “I truly believe that this career chose me.”