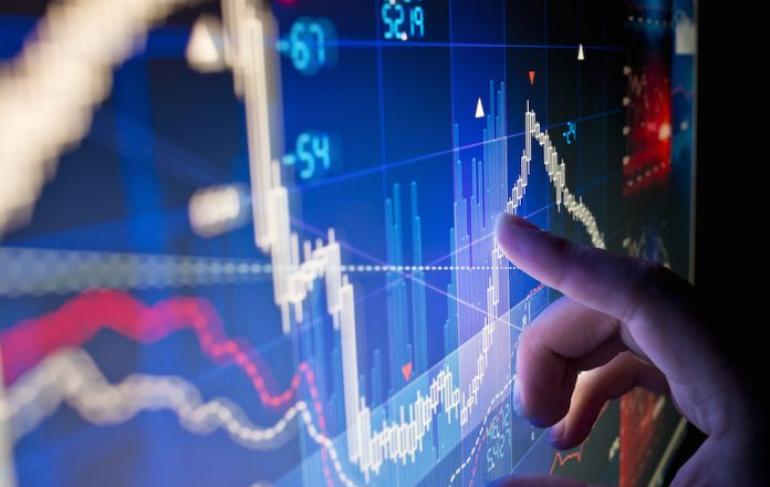 In addition to this, technology stocks declined globally as the Dow index dropped more than 800 points. The best performing stocks, or FAANG, suffered the biggest losses as the Federal Reserve raised short-term interest rates.

Japan’s $100 billion Vision Fund is managed by SoftBank, and is the world's largest tech investment vehicle. Although, Saudi Arabia is the fund's largest outsider investor.

Turkey said that Khashoggi was killed in the Saudi consulate in Istanbul, but Saudi Arabia assert that the journalist was left unharmed in the region. As a result of the conflict, a number of attendees have pulled out of the “Davos in the Desert” investment conference.

The Future Investment Initiative claims to be “A Blueprint for the Twenty-Second Century.” Nevertheless, the event is now suffering from multiple cancellations including Uber, Viacom, and Bloomberg LP.

Amir Anvarzadeh, a senior strategist with Asymmetric Advisors in Singapore, commented on Softbank's fall in a research note. “We are not liking how Softbank has been trading and have decided to remove it from our recommended longs,” he wrote this Monday.

"Although we don’t expect this latest diplomatic incident to lead to any sanctions on Saudi, there is always some possibility that some firms will pull out their money from the Vision Fund,” he added. However, Anvarzadeh's main concern lies with the decline of technology stocks.

"We are starting to worry about other more likely scenarios that could prove as disruptive to Son’s plans," he said. “Firstly and most importantly, we believe tech names will remain under selling pressure leaving Vision Fund’s paper profits on names like Nvidia (NVDA) vulnerable to big under-performance relative to the fund’s targets.”