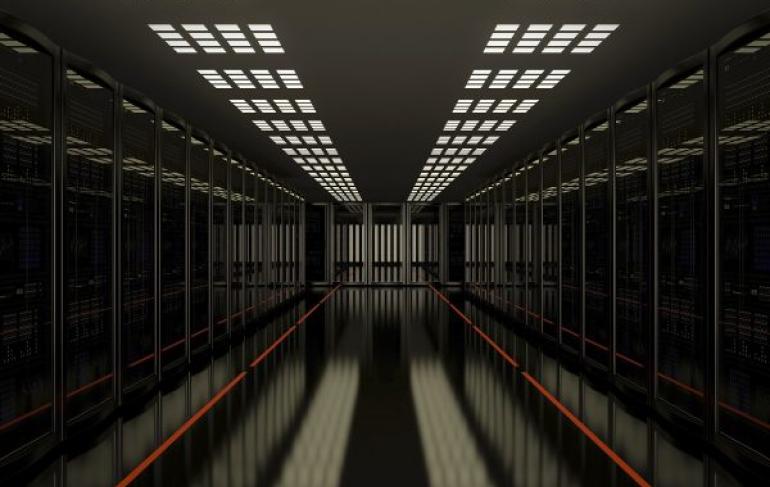 Worldwide revenues for server vendors increased more than 26 per cent in the final quarter of 2017, according to a new report by the International Data Corporation.

In addition to the cloud market, other sectors are showing growth now as well, says IDC.

Some of the key facts and figures from IDC's report are:

Sanjay Medvitz, senior research analyst, servers and storage at IDC, says: “Hyperscalers remained a central driver of volume demand in the fourth quarter with leaders such as Amazon, Facebook, and Google continuing their datacenter expansions and updates.

“ODMs continue to be the primary beneficiaries from hyperscale server demand. Some OEMs are also finding growth in this area, but the competitive dynamic of this market has also driven many OEMs such as HPE to focus on the enterprise.

“For example, HPE/New H3C Group grew 38.6 per cent and 114.6 per cent in High-End and Midrange Enterprise Servers, respectively.

“Other highlights in the quarter include robust growth from Dell, which continues to capitalize on expanded opportunities from its merger with EMC, and IBM, which experienced another successful quarter from its refreshed system z business.”

IDC says the top vendors in the server market are:

This group has been eating into the market share of the top companies for some time, and may continue to do so, especially as some of them are becoming well known in their own right.

Among the leading white-box companies are Quanta, Wistron, and Inventec. A more extensive list can be found in a previous article on the subject.

Another report which shed light on the server market was released a few days ago by Canalys, which found that the total value of data centre infrastructure shipments reached “an all-time high of $142 billion last year”, as reported on the Wall Street Journal website.