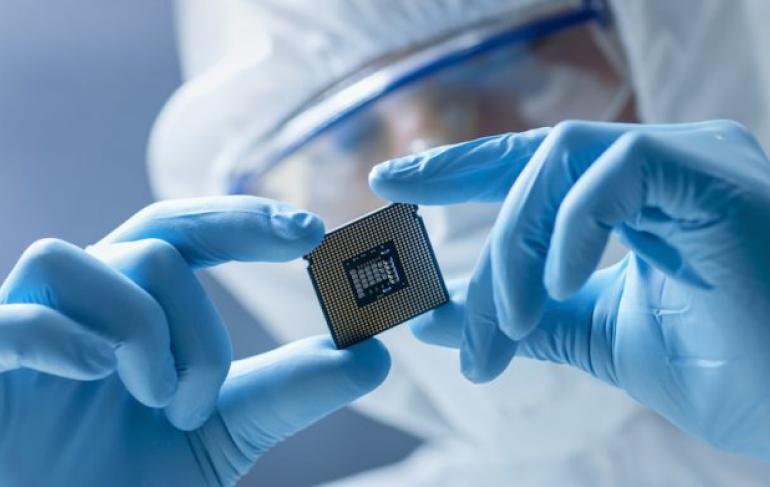 This week, US chipmaker Qualcomm accused Apple of stealing its chip technology and disclosing confidential information to rival manufacturer Intel. If Apple do switch to Intel's improved semiconductors, Qualcomm could lose billions of dollars in sales.

According to Qualcomm, Apple conducted a “multi-year campaign of sloppy, inappropriate and deceitful conduct” to divert Qualcomm's business to its competitors. Both Apple and Intel declined to comment.

In August 2017, Qualcomm accused Apple manufacturers of underpaying for the chipmaker’s intellectual property the iPhone maker is licensing. The lower payments could have contributed to Qualcomm’s patent licensing business falling by 42% that year.

Qualcomm alleged that it has discovered that Apple has been using its software to help Intel engineers “improve the sub-par performance of Intel’s chipsets.” Despite this, Qualcomm has failed to provide any evidence to support its claims.

Apple was provided with Qualcomm's source code and software development tools in order to modify the technology for the iPhone. However, this was on the condition that Apple did not share the code or tools with Qualcomm's competitors.

Apple said that Qualcomm supplies them "with a single connectivity component, but for years have been demanding a percentage of the total cost" of their products. The iPhone manufacturer said this was effectively "taxing" their innovation.

Apple added that it believes "deeply in the value of intellectual property." However, it said that it "shouldn't have to pay for technology breakthroughs" that have "nothing to do with" semiconductors.

The situation has escalated beyond control, according to Apple. The filing read that Qualcomm has "refused to negotiate reasonable terms" and Apple is therefore "asking the courts for help."

Amid this tech giant feud, semiconductor stocks are deteriorating. According to analysts at Goldman Sachs and Stifel, the area is under extreme pressure as some worry that supply and pricing problems will worsen in 2019.

The decline follows a period of nine quarters of growth. However, Goldman Sachs’ Mark Delaney predicts that the downturn will less severe than previous industry slowdowns.