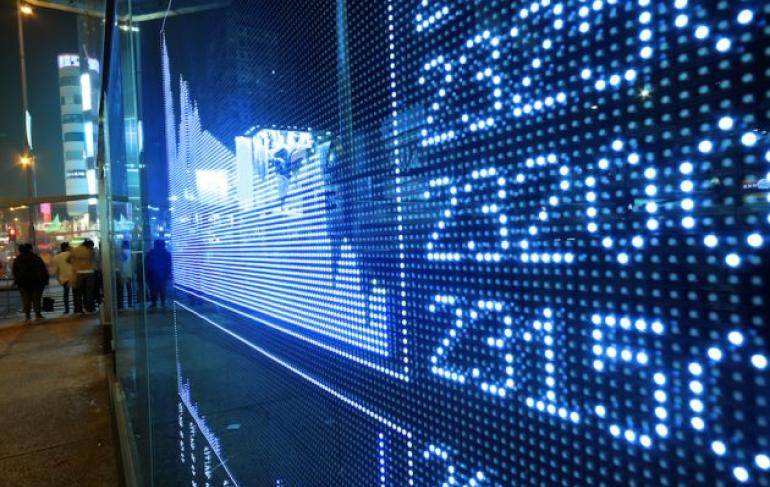 Newly listed technology companies are outperforming their larger, well established rivals in the stock market. The US technology initial public offerings have gained an average of 77% this year, with the more youthful class of stocks leading the race at a pace of 16-to-1.

Successful initial public offerings have created an exciting atmosphere in the US. According to Bloomberg’s data, that return has developed from 66% since June 11, with the other new US listings averaging a 12% return.

Huya Inc. was the best performing stock, the China-based company that operates a live-streaming gaming platform has grown by 191% since its May debut. Dropbox Inc. also rose by 14%, which is a record high since its March launch, and gained as much as 20% intraday.

Bruce Cox, Senior Vice President of investments at Stifel Nicolaus & Co., suggested that traders “should roll over like a domino the first time something negative happens.” He added “the indexes are at all time highs, people are looking at the charts saying ‘let’s pile in.’”

Avalra Inc., tax-management software creator, is expected to start trading today after acquiring up to $198 million from corporate giants Goldman Sachs, JP Morgan, Bank of America, JMP, KeyBanc, and Stifel. This Wednesday, its price range increased to $21 to $23 a share, up from around $19 to $21.