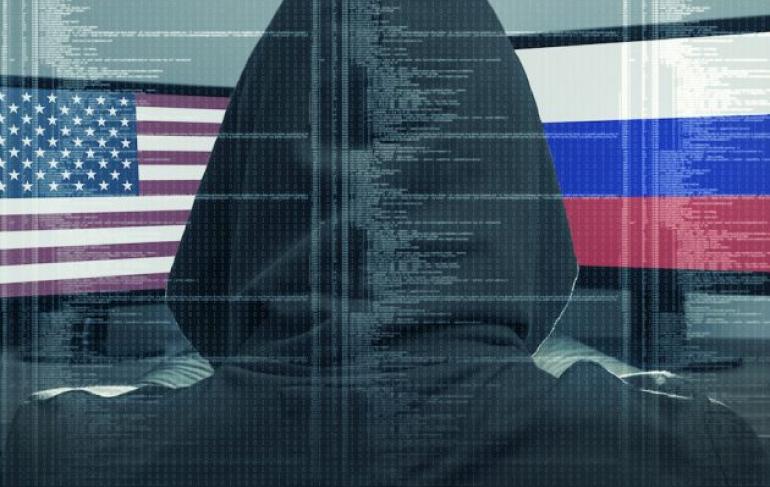 This week, Microsoft assumed the position as a protector of democracy. The tech giant detected and seized control of six internet domains created by a group associated with the Russian government.

Microsoft's Digital Crimes Unit (DCU) has used this approach 12 times in the past two years to shut down 84 fake websites associated with the group. The company's president Brad Smith announced Microsoft's success in a blog post.

Russian hackers tried to target the websites of two right-wing US think-thanks. Microsoft stated that the attackers had created realistic-looking sites that “targeted victims” would typically visit.

The group imitated a pair of conservative think-tanks, the Hudson Institute and the International Republican Institute. Both organisations said their global pro-democracy work has previously made them targets.

"We're concerned that these and other attempts pose security threats to a broadening array of groups connected with both American political parties in the run-up to the 2018 elections," the blog post read. Russia has since denied Microsoft's allegations.

“We are now seeing another uptick in attacks,” Brad Smith told the New York Times. "These are organisations that are informally tied to Republicans, so we see them broadening beyond the sites they have targeted in the past,” he added.

The latest hacking may underpin the Russian intelligence agency's determination to quash any political opposition to President Vladimir Putin. According to the president's spokesman Dmitry Peskov, Moscow was “unaware” of an attempted security breach.

The attempted hack prompted Microsoft to expand their Defending Democracy Program with a new initiative called Microsoft AccountGuard. This will provide cybersecurity protection to all candidates and campaign offices at the federal, state, and local level.

The technology will also be available to think-tanks and political organisations suspected to be under attack. The initiative is free of charge to candidates, campaigns, and related political institutions using Office 365.