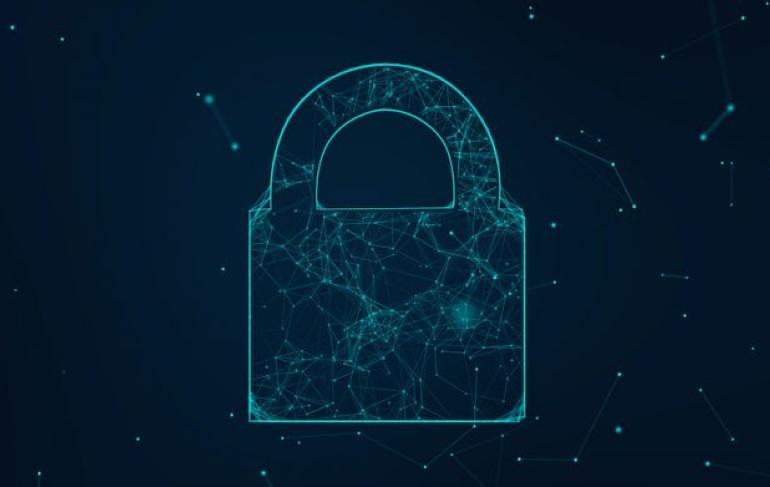 Back in 2017, the global Internet of Things (IoT) security market was worth $1.24 billion. By 2025 however, Grand View Research expects this number to rise to a massive $9.88 billion.

IoT adoption in the enterprise is up from 2017, according to Dresner’s 2018 IoT Intelligence Market Study. Released last week, the report stated that 32% of enterprises are investing in IoT and 48% are planning to in 2019.

The annual spend on IoT in the enterprise also rose to $4.6 million this year – an average increase of 4% from 2017. This is according to data from Zebra Technologies’ second annual Intelligence Enterprise Index.

With the growing incorporation of AI and IoT, organisations are far more vulnerable to security breaches. According to the report, this is "driving awareness regarding cyber-attacks among consumers as well as businesses."

Addressing these security challenges within the IoT space is therefore creating an increasingly growing market. 39% of consumers will not adopt IoT devices out of a fear of cyber attacks, a Business Insider survey found.

"With IoT, it is expected that hackers might evolve from virtual threats and evolve to more dangerous physical threats," Jurijs Rapoports, EM360 board member and Senior Security Engineer said. "It’s becoming more and more clear that hackers know how to get into IoT devices," he added.

However, Rapoports is hopeful for the future of IoT as companies invest more time and money into security solutions. By 2025, he predicts that IoT security will be "somewhat sufficient" but not "completely impenetrable."

The use of IoT in the enterprise is increasing at an exponential rate. Take a look at the Top 10 IoT Companies leading the digital transformation