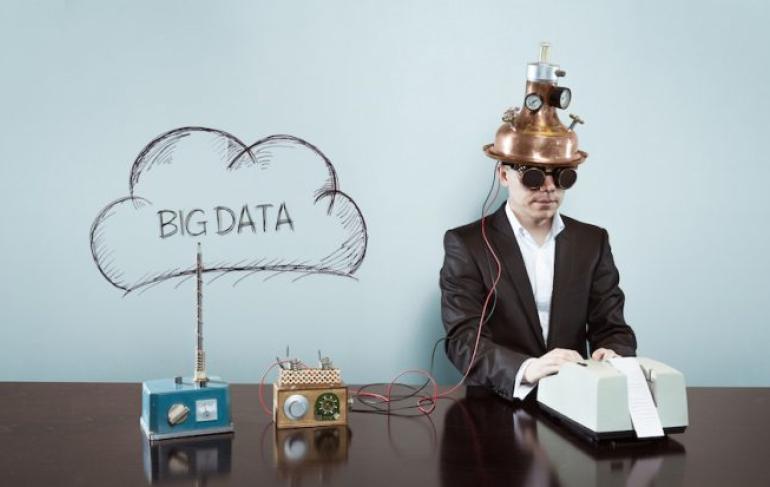 Insurance investments in big data are forecast to soar this year, according to new data from consulting firm SNS Telecom & IT. The report predicts that insurers will invest a massive $2.4 billion in big data alone.

The research also predicts that big data investments will reach almost $3.6 billion by the end of 2021. “Led by a plethora of business opportunities for insurers, these investments are expected to grow at a CAGR of approximately 14% over the next three years,” the company commented.

Big data is considered one of the most integral elements of digital transformation, and entails larger, more complex data sets that exceed the limitations of traditional data-processing software. According to the worldwide research, big data has led to more than a 30% increase in access to insurance services.

The use of big data has also cut policy administration work in half, and improved fraud detection rates by 60%. In turn, this has led to large loss claims predictions boasting 80% accuracy, and cost savings in claim management of approximately 70%.

Many companies are beginning to leverage the power of big data. “Amid the proliferation of real-time and historical data from sources such as connected devices, web, social media, and transactional applications, big data is rapidly gaining traction,” SNS Telecom & IT said.

A new study presented at the 2018 Data and Decisions conference at ESADE found that Spain will triple big data staff over the next three years. 68% of the Spanish companies expressed a desire to improve customer relations using big data.

Principal of OmniChannel Danny Flamberg told EM360 that big data is particularly useful in building customer intimacy. SNS Telecom & IT's research illustrates that big data has also accelerated the processing of non-emergency claims by an impressive 90%.

Big data has a “pivotal role” in enabling the adoption of on-demand insurance models. This has been the case particularly in “auto, life and health insurance, as well as the insurance of new and underinsured risks such as cyber crime,” the research stated.