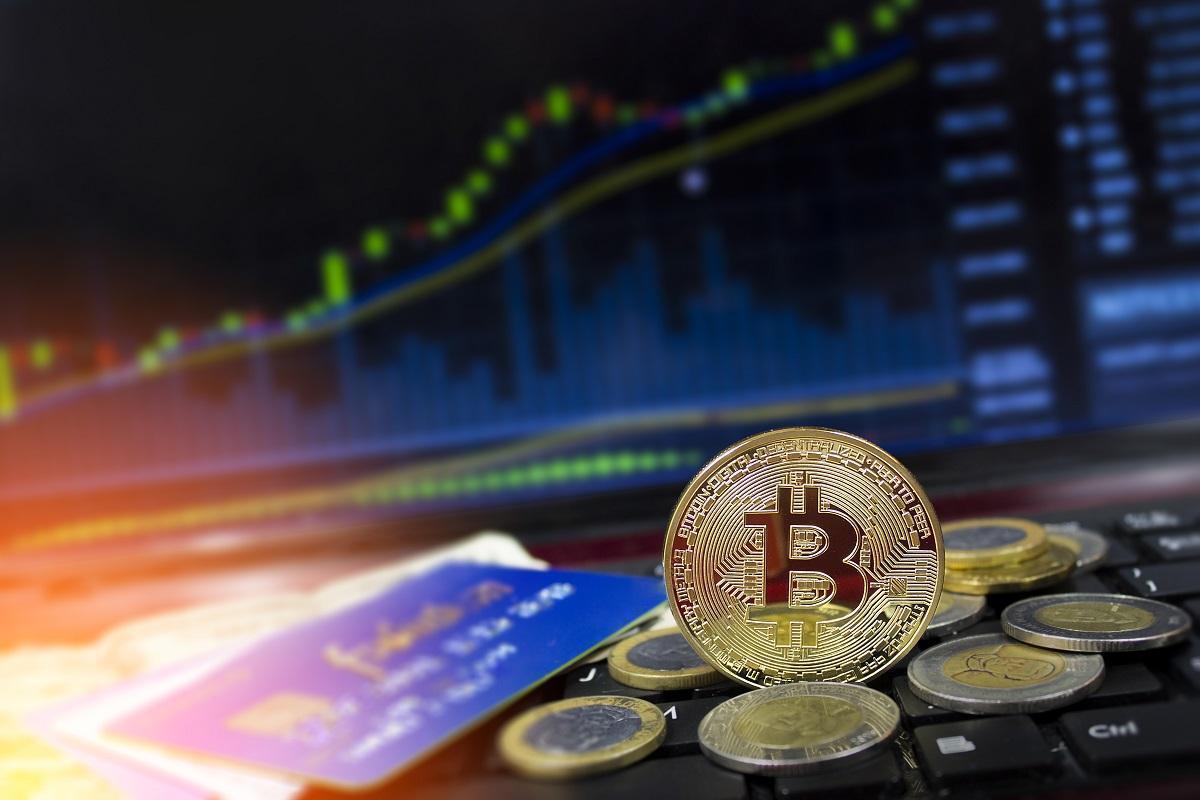 Google has apparently ended speculation that it may either lend its support to cryptocurrencies, or even launch one of its own at some point in the future, by deciding to ban cryptocurrency ads from its advertising network. The search giant regularly updates its advertising policies and tries to filter out what it calls “bad ads”, which usually means ads that lead to such things as malware-laden sites. Last year, Google says it removed more than 3.2 billion ads that violated its advertising policies – which is a rate of more than 100 bad ads per second, apparently. Almost 80 million of these ads clicked through to malware sites or sites Google deems “unsafe”. Google removed some 400,000 of these sites from its network, as well as 66 million “trick-to-click” ads, and 48 million ads which attempted to get users to install unwanted software. Google lists a several other statistics to indicate that it is trying to stop its advertising network from becoming a haven for undesirable advertising. However, the latest addition to its “bad ads” list may surprise some and disappoint others because it includes cryptocurrency, which Google lumps in with “unregulated or speculative financial products like binary options… foreign exchange markets and contracts for difference”. The company seems to have associated such financial products with other areas such as gambling, although that's not totally banned – some types of gambling ads are allowed. Google didn't elaborate on its decision to bad cryptocurrency ads. It just said it was the result of an update to its policies. “Improving the ads experience across the web, whether that's removing harmful ads or intrusive ads, will continue to be a top priority for us,” said Google in a blog post explaining its new advertising policies. Cryptocurrencies have been gaining value since the first one – bitcoin – was launched in 2009. The value of bitcoin has gone so much that, according to some calculations, if you'd have invested $1,000 in bitcoin at the start of this decade, that investment would now be worth $8.5 million. Other cryptocurrencies – such as ethereum, monero, ripple, litecoin, Zcash, and so on – have also gone up in value and the total market is said to run into the many billions. The overall value of the market, along with the popularity and ease of use of cryptocurrencies, has led some governments and financial authorities to consider bringing cryptocurrencies into the state financial structure. This would legitimise the cryptocurrencies chosen by the state, and could be classed as a legal tender. At the moment, cryptocurrencies work on the basis that people who use them agree between themselves on the value. There is no central bank or national government which provides the legal or financial basis for cryptocurrencies. This has slowed down the value of cryptocurrencies somewhat. Every time a government or central bank talks about perhaps accepting cryptocurencies, their value goes up. Cryptocurrencies are based on a technological system – or computer network – called blockchain. Blockchain has no central authority, nor even a central computer – it is what is called a “distributed ledger system”, with all participants in the system keeping a copy of transactions on their computers. Blockchain-based cryptocurrency transactions are said to be safe and verifiable. But now that Google has banned advertising for them, it creates some uncertainty around the future of cryptocurrencies.