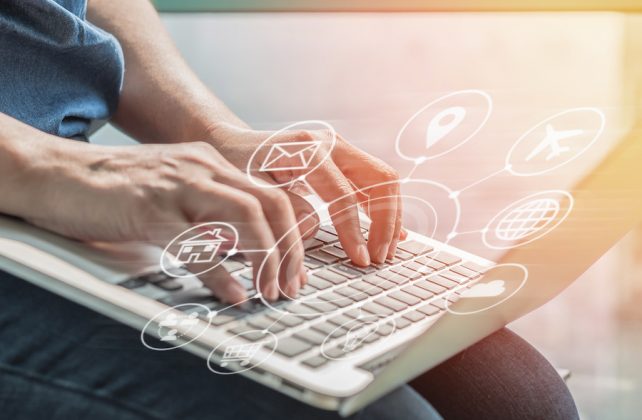 The exponential complexity of IoT could damage a company's performance, according to Dynatrace. This week, the software intelligence firm released a report outlining the major concerns of CIOs when it comes to implementing IoT.

The IoT concerns of 800 CIOs

Dynatrace conducted an independent survey determine the top five challenges faced by 800 CIOs around the globe. An overwhelming 74% said they worry that IoT performance will directly impact business operations and damage revenues.

In addition, 57% believed there was a risk that organisations could roll out IoT without a performance plan. Furthermore, 69% said that the IoT will become a major performance burden.

64% of CIOs also said that they were worried about wearables. They expressed concerns over the spiralling number of wearables in the workplace making it impossible to manage mobile performance.

Moreover, 69% said they feared losing control over the user experience as the IoT delivery chain continues to become more convoluted. An additional 75% had major concerns when it comes to the number of third-parties and internal resources involved in IoT service delivery chains.

IoT failing to perform for users and CIOs

Earlier this year, Dynatrace also found that IoT is failing to perform for 64% of users worldwide. According to the study, IoT device failure is an unpleasant reality for many consumers.

The use of IoT applications is increasing, with 52% of consumers now using IoT devices worldwide. Despite widespread adoption, 64% of users reported performance issues in an independent global survey of 10,000 consumers.

He added “IoT ecosystems and delivery chains are intricate and boundless, which creates unprecedented frequency of change, size and complexity in the cloud environments on which they are built. Enterprises are already struggling to master cloud complexity and now IoT substantially magnifies this challenge.”

Want to keep up to date with everything IoT? Follow these Top 10 IoT influencers