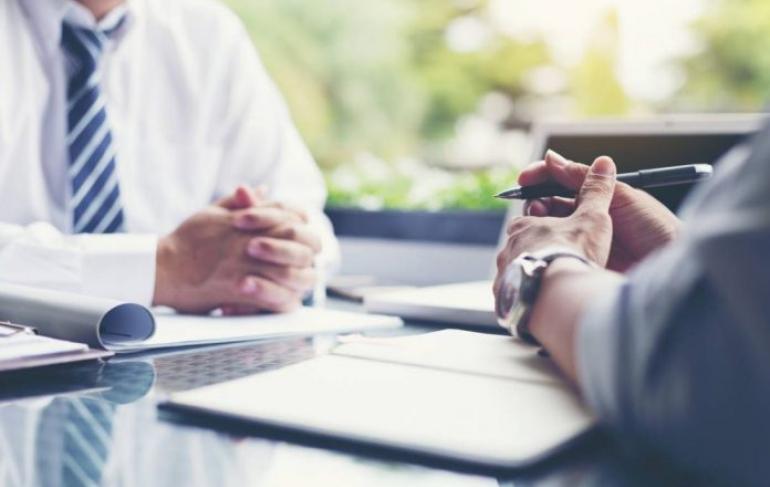 Who said tech doesn't have a glamorous side? Not me. Eric Cole, CEO and founder of Secure Anchor Consulting, has proved that time and time again through his critically acclaimed book and media appearances.

Graduating from New York Institute of Technology in 1993 with an MS in Computer Science, Cole has been in the industry for over 25 years. "Veteran" doesn't even begin to accurately describe Cole. Furthermore, his expertise in the industry certainly secured him as a leader. While his qualifications certainly demonstrate his innovative nature, Cole took things to the next level with his work. While he was doing his masters, he worked as a Program Manager and Technical Director for the CIA. Not the most conventional job for a graduate! In 1996, Cole became the Director of Security at Teligent Inc. Developing a network operations centre and corporate security policy, Cole's decision making was rather impressive! Serving as Vice President of Vista Information Technologies in 1999 certainly allowed Cole to home his craft. While he only worked there for one year, it led him to his next job as CIO of American Institutes of Research. After this, Cole held positions at firms such as Grace International Consulting, McAfee, SANS INSTUTE, Lockheed Martin and The Sytex Group. During this time, Cole held the positions of CTO, Chief Scientist & Senior Fellow, Dean and Director of Research amongst others.

Where is Cole now?

Cole is currently the Founder and CEO of Secure Anchor Consulting. Cole gained all of his experience in IT security from his eclectic job history. Now, he's the number one consultant in the game. Having worked as a consultant for people such as Bill Gates, Cole is an expert in delivering advice on: Assessment & Threat Analysis, Penetration Testing, Advanced attack simulations, Intellectual Property Analysis, Network Design & Security alongside many other areas. Impressed? You should be. Furthermore, Cole blew us away with his phenomenal publication "Online Danger." Amongst his extensive bibliography, Online Danger stands as the ultimate guide to protecting yourself from unwanted adversaries.