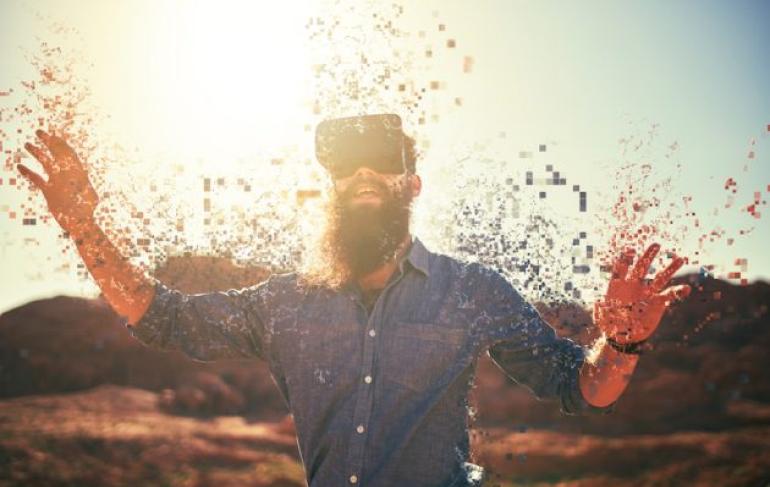 Virtual reality (VR) and augmented reality (AR) exists within a realm of endless possibilities, and the technology is constantly innovating. The value of the VR and AR headset industry is currently fluctuating, but enterprise has the potential to save these technologies from redundancy.

VR and AR technology can allow businesses to improve safety, increase efficiency and reduce costs. Despite this, worldwide shipments of AR and VR headsets have decreased by 30.5% year on year, according to the International Data Corporation (IDC).

IDC's press release indicates that the decline in shipments is partially a result of the unbundling of VR headsets in quarter one of 2018. Back in 2017, vendors bundled free headsets with expensive smartphones, but this trend ceased to exist by the end of the year.

Nevertheless, the decline is not expected to last very long. IDC has predicted that the market will experience a boost of around 6% as the year progresses.

This month, Booz Allen Hamilton, the 104 year old information technology consulting company, made big investments in VR. The firm asserted that investment in VR will be a “game changer” for all government agencies, and has the potential to advance intelligent analysis and streamline routine processes.

Vendors are also recognising the power of AR and VR for commercial use, with standalone headsets becoming more popular. Walmart has recently started using the tech to gain a competitive advantage, with VR proving to be particularly useful in training initiatives for deliveries.

The technologies are also growing in enterprise, and both can be used to prototype products, itemise tasks, and train people working in dangerous jobs. "Momentum around augmented reality continues to grow as more companies enter the space and begin the work necessary to create the software and services that will drive AR hardware," according to Tom Mainelli, IDC devices and AR/VR vice president.

The IDC predicts that the AR headset market will prosper with the introduction of screenless viewing technology. As commercial vendors launch new products, headset shipments are anticipated to triple by 2019.

Mainelli concluded that "Industry watchers are eager to see new headsets ship from the likes of Magic Leap, Microsoft, and others. But for those devices to fulfill their promise we need developers creating the next-generation of applications that will drive new experiences on both the consumer and commercial sides of the market."